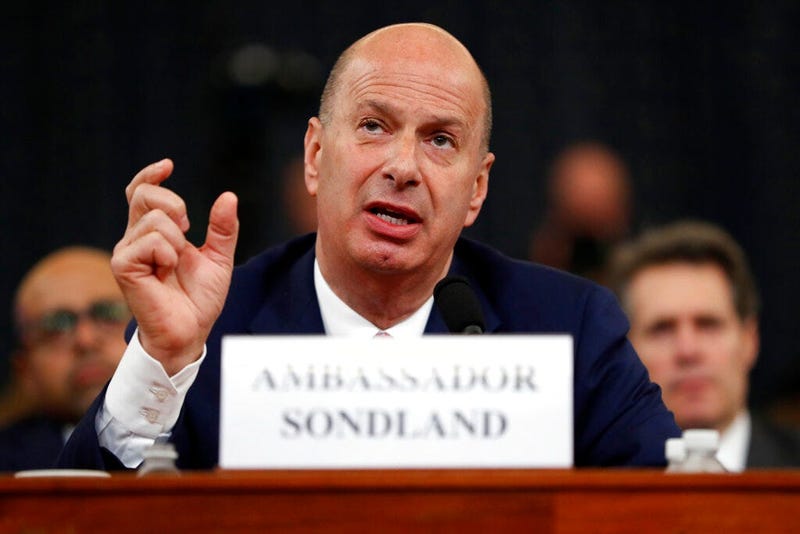 WASHINGTON (AP) — Exacting swift punishment against those who crossed him, an emboldened President Donald Trump on Friday ousted two government officials who had delivered damaging testimony against him during his impeachment hearings. The president took retribution just two days after his acquittal by the Senate.

First came news that Trump had ousted Lt. Col. Alexander Vindman, the decorated soldier and national security aide who played a central role in the Democrats' impeachment case. Vindman's lawyer said his client was escorted out of the White House complex Friday, told to leave in retaliation for “telling the truth.”

“The truth has cost Lt. Col. Alexander Vindman his job, his career, and his privacy,” attorney David Pressman said in a statement. Vindman's twin brother, Lt. Col. Yevgeny Vindman, also was asked to leave his job as a White House lawyer on Friday, the Army said in a statement. Both men were reassig