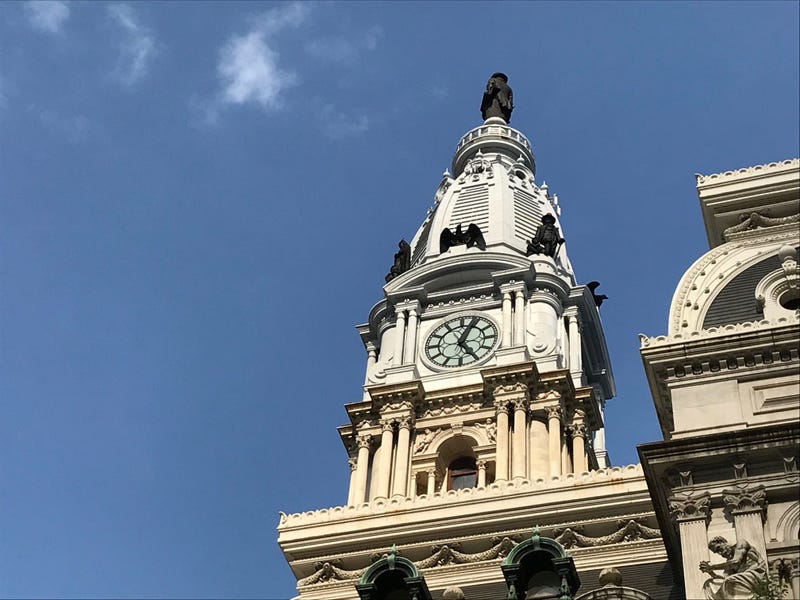 PHILADELPHIA (KYW Newsradio) — The city says it has finally reconciled nearly all of a $40 million discrepancy on its books.

What was a $40 million difference between the city's records and its bank accounts has now been whittled down to $900,000. But Mayor Jim Kenney was quick to point out it the money was never "missing."

"None of the money was ever missing," he explained. "None of it was ever misspent. It was just not reconciled."

The discrepancy began before the Kenney administration took office.

Over the last year, the Reconciliation Task Force, made up of city and outside accountants, has reconciled most of the difference. Of 77 city bank accounts, 76 accounts are now fully reconciled, according to a press release from the city, and the remaining account will be fully reconciled in early January.

City Treasurer Rasheia Johnson said in many cases, it was a matter of duplicate payment entries.

"The right amount of money went out of the door," she said. "But it looked like there was money held in one account, that a journal entry should have been done."

From 2014 to 2016, the city did not do monthly reconciliations — so the discrepancies added up.

City Finance Director Rob Dubow said the books are now cross-checked monthly. The treasurer's office has increased and trained staff as well, to ensure the discrepancies are caught earlier.