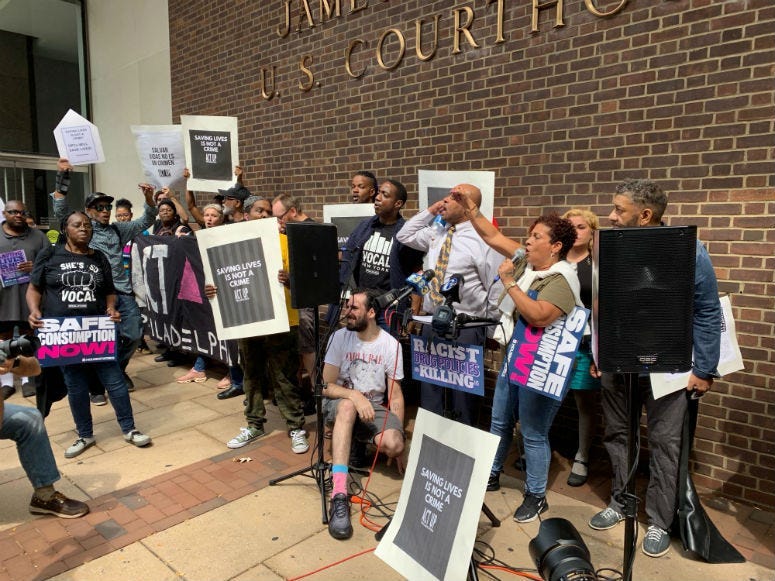 PHILADELPHIA (KYW Newsradio) — The U.S. attorney in Philadelphia has asked a judge to rule that a planned facility where drug users could inject under medical supervision is illegal.

U.S. Attorney William McSwain made the request, despite the fact that Judge Gerald McHugh has already ruled that the facility is not illegal.

McSwain reasserted arguments he made last year in trying to halt the push for a safe injection site, arguments the judge rejected in a 56-page opinion in October.

A few days later, McSwain vowed that he would prosecute anyone who opened such a site regardless of the judge's opinion.

Earlier this month, the nonprofit Safehouse asked McHugh for a declaratory judgment in the case so it can proceed with plans to open a facility without fearing prosecution.

A Safehouse official says the board is studying the U.S. attorney's latest request — filed Friday evening — but believes the judge has already addressed all the arguments McSwain raises and hopes he will declare Safehouse a legal pursuit.

2019 numbers are still being collected.