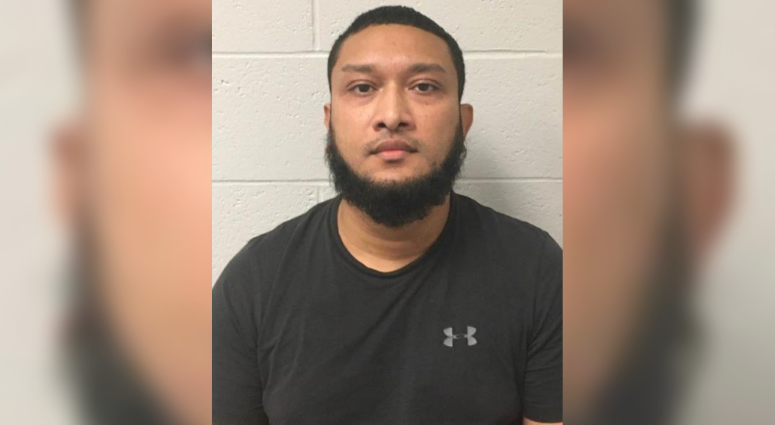 NORRISTOWN, Pa. (KYW Newsradio) — The death of a popular Bridgeport barber has remained a mystery since he was found dead in the trunk of his own car a year-and-a-half ago. But now, the Montgomery County District Attorney’s Office has made an arrest in connection with his death.

Daniel Torres, who owned Danny’s Barbershop in Bridgeport, was found in a trash bag in the trunk of his car on May 9, 2018, a week after his mother reported him missing. The car was abandoned for more than a week in the parking lot of the Twin Pines Apartments on North Valley Forge Road in Lansdale.

There were no signs of trauma, and up until now, his death and how he ended up in the trunk remained a mystery.

Now, investigators believe 34-year-old Shamsuzzaman Mollah wrapped the body in an oversized trash bag, hid it inside the trunk of Torres’ Nissan Altima, and parked it at the apartment complex. He is charged with the abuse of a corpse, as well as the unauthorized use of a motor vehicle and theft by unlawful taking.

According to charging documents, Mollah and Torres went a strip club on April 28, 2018, then went back to Mollah’s home. The medical examiner thinks Torres died from a combination of alcohol and opioid poisoning.

Investigators believe Mollah hid the body because he was on probation and he feared being connected to Torres’ death would be a violation of his probation.

Mollah is in the Montgomery County Correctional Facility on $20,000 cash bail. A preliminary hearing on the charges is scheduled for Nov. 8.