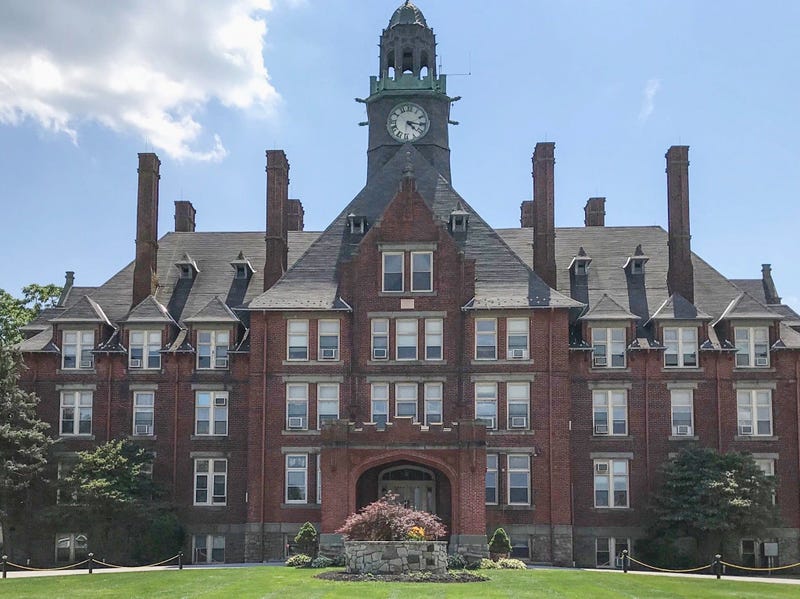 In February 2019, a Philadelphia Inquirer investigation exposed a history of physical and sexual abuse and cover-ups at the facility. It was shut down, and students were yanked out of the school under an emergency order. All students were removed from the campus by early April 2019.

The Pennsylvania Department of Human Services revoked all licenses that same month.

The Pennsylvania Department of the Auditor General said current administrators at the school agree with the findings and have pledged to work to implement them.

Dr. Christopher Spriggs, Glen Mills acting executive director, said in a statement: “The Glen Mills Schools (GMS) appreciates — and has begun initiating — the recommendations that were provided to us in the Auditor General’s performance audit. GMS shares the same goal of 100 percent compliance as the Auditor General. It has led our organization to take a deeper look at how we improve practices related to clearances, background checks and training as part of our broader efforts to restore public confidence in our organization.”

The audit also found the school did not maintain mandatory background checks of staff members, did not properly address or instruct new students to report suspected abuse, and did not have a specific retaliation policy for abuse.

“There is no excuse for abuse under any circumstances,” DePasquale added in a statement, “and that’s especially true in a facility that is supposed to help troubled youth get back on track.”