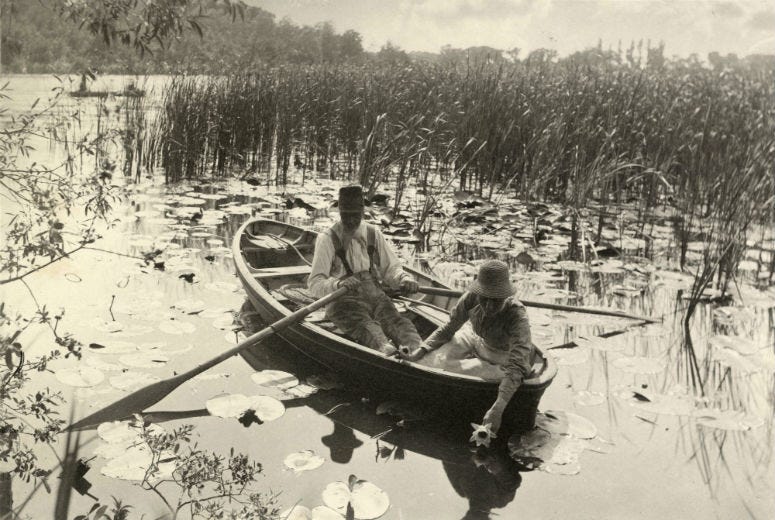 PHILADELPHIA (KYW Newsradio) -- A collection of photographs, taken during the same years in the mid-1800's during which the Impressionist painters were using their brushes on canvas, are in the rotating gallery at the Barnes Foundation. Called "From Today, Painting Is Dead," it's on view Sunday, Feb. 24 through May 12.

Imagine this line from around 1840 - within a year of its invention - uttered by an influential French painter, Paul Delaroche, when he saw a photograph for the first time.

"From Today, painting is dead!" he proclaimed.

Barnes Foundation Executive Director and President Thom Collins says it captures "the anxiety with which early photography was greeted by artists."

"Not only its mechanics and its chemistry," Collins said, "but also its representational potentials."

At the time of photography’s invention, there were rigid guidelines for subject matter, like historic paintings, portraiture, then came scenes of daily life (or genre paintings), and then, lower ranked, were landscape and still life.

Kodak's point-and-shoot invention in 1888 brought the industrialization of photography.

The survey of experimental early photography includes nearly 250 images from over 60 photographers, including masters like William Henry Fox Talbot, the scientist and inventor credited with developing the first photographic prints on paper.

All works are from the collection of Michael Mattis and Judy Hochberg.