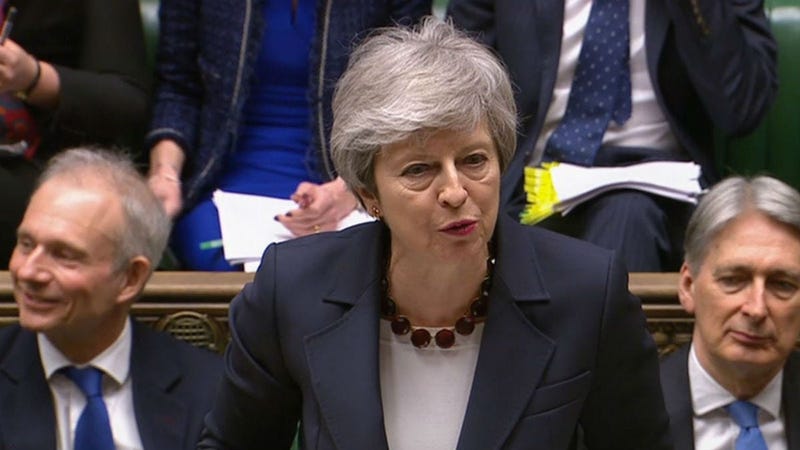 By Tara John and Bianca Nobilo
(CNN) -- Theresa May has pledged to resign as British Prime Minister once her Brexit deal has been delivered, bowing to intense pressure from her own party.

May was forced to make the offer to Conservative party lawmakers in an attempt to persuade them to back her twice-rejected EU withdrawal deal.

Her gambit came as British lawmakers prepared to vote on alternatives to her plan in an unprecedented debate after her government lost control of Wednesday's parliamentary timetable.

She told the 1922 Committee, the influential group of all backbench Conservative Members of Parliament, that she will make way for another Conservative leader so that lawmakers could complete their "historic duty" and "deliver