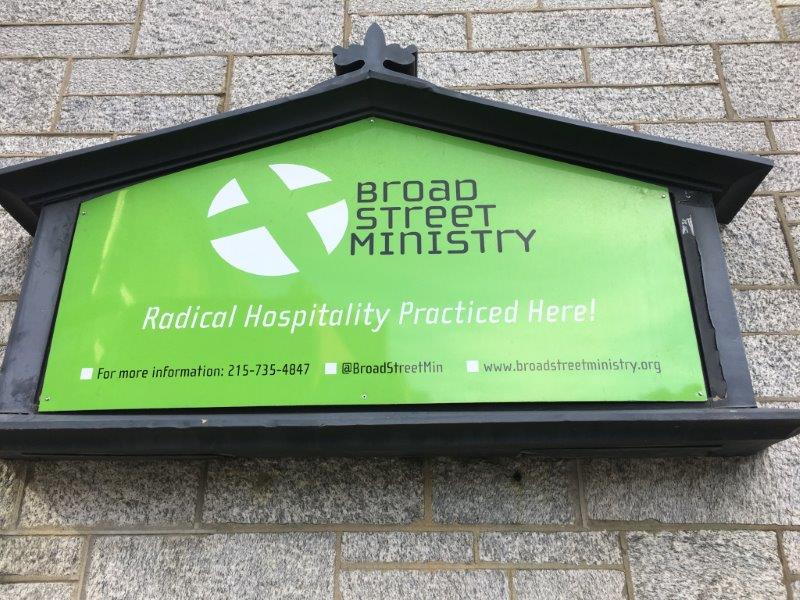 PHILADELPHIA (KYW Newsradio) — Hundreds of pairs of shoes and socks were distributed to the homeless on Tuesday by Broad Street Ministry, items especially critical at this time.

Brenna McGinnis, director of hospitality for Broad Street Ministry, says volunteer podiatrists were on hand for foot exams and sizing at the first-ever event of its kind for the organization.

"Most people just came in and were able to take advantage of the shoes and they got a free pair of socks as well," she said.

She says some 300 pairs of shoes, many of them rugged hiking or walking boots and some pairs of sneakers, were gone within less than two hours.

McGinnis says Broad Street Ministry does offer guests regular access to clothing. But with footwear, they're not always able to keep up with the high demand.

"Shoes is one of those things that we really have a hard time keeping in stock because they're in such high demand. You can imagine when you're living on the street, people are walking far distances to get to the places they need," she explained. "They might have an appointment in West Philly and they might be staying in a shelter in Center City. And, so, since most people don't have access to public transportation, they're walking a lot of that."

McGinnis says the ministry hopes to bring those who were turned away Tuesday back later this week as it goes on the hunt for more shoe donations.