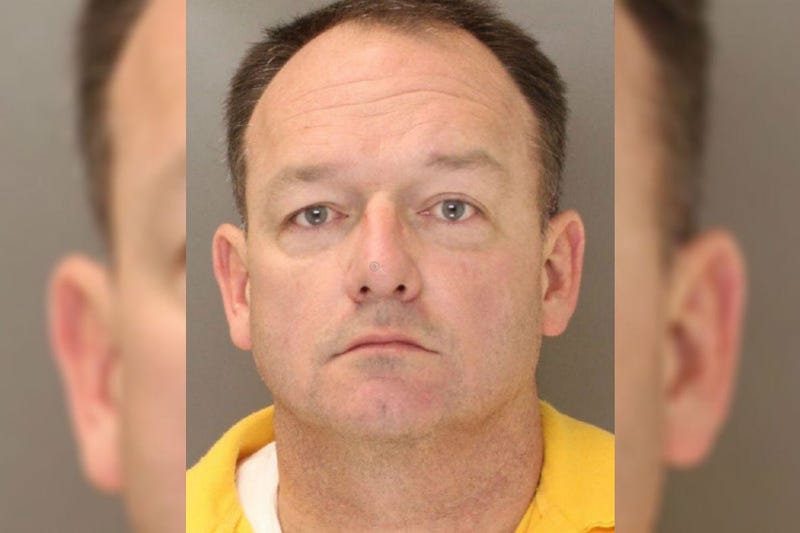 DOYLESTOWN, Pa. (KYW Newsradio) — The man who disappeared into the woods in Bucks County after he was accused of repeatedly raping two children has pleaded guilty, and he will spend at least a decade in prison.

David Hamilton, 48, pleaded guilty to rape of a child, indecent assault of a child, statutory sexual assault and related charges and will spend 10-20 years in state prison.

According to prosecutors, Hamilton started abusing the children when they were nine, and that abuse lasted several years.

When charges were filed last September, Hamilton, an Army veteran, bought a tent and some supplies and disappeared into the woods near New Hope.

After spending several days in the woods, an ex-girlfriend who was working as a caregiver at a home in Solebury let Hamilton hide in the basement and she gave him keys to a car.

Hamilton took off to Delaware County. There were scattered sightings, and when police tried to catch up with him, he tried to grab an officer’s gun before running off.

He was eventually caught by U.S. Marshals.

Hamilton also pleaded guilty to car theft and assaulting a police officer while he was on the run.

The ex-girlfriend pleaded guilty to a couple of felonies for hiding him. She has yet to be sentenced.