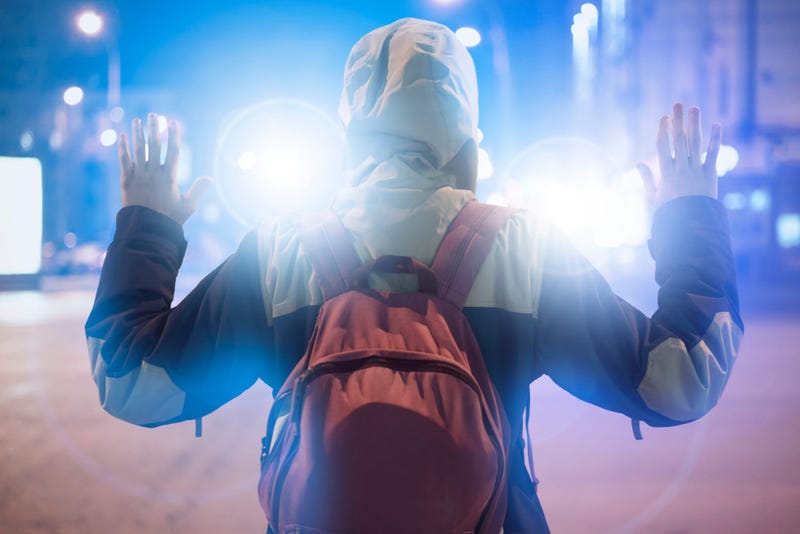 MOUNT HOLLY, N.J. (KYW Newsradio) — Police use of force is the topic of conversation Wednesday night during a virtual town hall hosted by the Burlington County Prosecutor’s Office.

Prosecutor Scott Coffina says they want to hear from anyone who has concerns about interactions with law enforcement officers. Residents must register online to attend.

“No one should ever fear that their loved one will not come out of an encounter with police safely,” Coffina said.

He says while his office isn’t getting many complaints about misconduct or brutality, he notes there seems to be some tension between police and the people they are sworn to protect.

“If there is mistrust on one side that’s not manifesting itself in complaints, and the police believe that they are doing a good job and are well-intentioned on the other side, there is a disconnect — and I want to bridge that gap," Coffina said.

He says everyone should feel welcome to speak their mind freely and share their experiences.

“These are things that are sometimes talked about in barbershops and at barbecues and in the community, but they don’t necessarily get to a police chief or to me as a complaint, because they are not as specific as that. But even if it’s not specific, again, I don’t want anyone to feel like they can’t trust the police," he said.

Coffina also wanted to point out that officers in the county are taught to treat people with dignity, which is part of the reason why he doesn’t have a huge backlog of complaints.

“First of all, I think our police do a good job. I think New Jersey’s police are extremely well trained, well monitored and supervised.”

There will be police chiefs and patrol officers on the call listening to comments and answering questions. One of the featured speakers is the officer who trains other cops in the county on crisis intervention and de-escalation.

“People will register and log in and be able to send in questions that they have or comments or suggestions, and they will get passed to me, and I will farm those out to our panelists," he said.