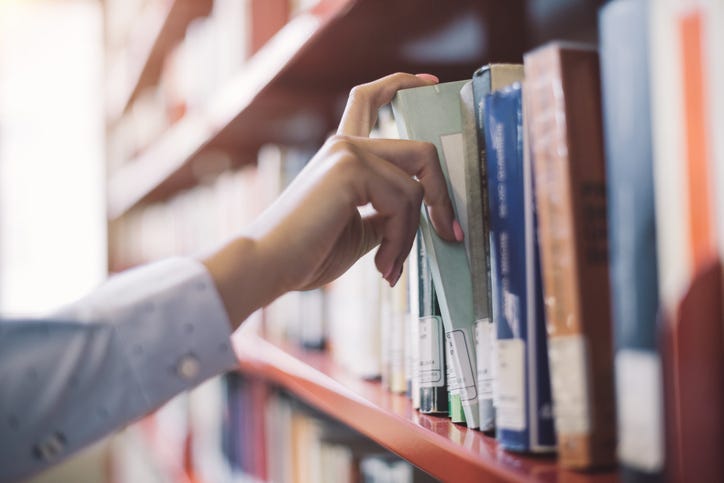 The decision to rescind over $76,000 in pending fines won’t really cost much. The overdue fees constitute less than one half of one percent of the county library’s budget.

County Freeholder Melinda Kane suggests the fines aren’t that effective on some people.

“They don’t make them more likely to return items on time but, instead, it drives them to stop visiting the library completely because financially paying the fines can sometimes be an issue,” Kane told KYW Newsradio.

So, how do they get their stuff back, you ask?

“Residents still have the responsibility to return a book or any other item that they take out from the library and they will receive notification if they’re late,” Kane added. “And after 14 days if an item hasn’t been returned, then a member would lose borrowing privileges until the item has been returned.”

But not all fines are being forgiven.

If you borrowed a book that belongs to another library system, you’re still on the hook for the fine or replacement. The same goes if you keep a discount museum pass too long. It turns out, as you might guess, those are rather popular.