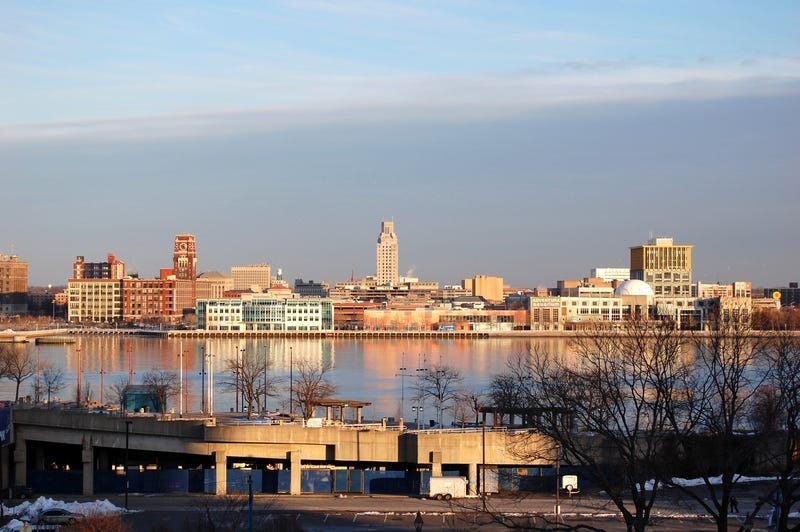 CAMDEN, N.J. (KYW Newsradio) — Camden was once considered one of the most dangerous places in the country. While it's still far from a finished product, crime is down and graduation rates are up over the past five years.

Camden County Police Chief Scott Thomson said overall crime in the city is at a 50-year low. The key, he said, is building trust and repairing a fractured relationship with residents.

"Getting out of their cars, walking up and down the streets, getting to know the community, identifying who the good citizens are," he said. "Residents feel that they can trust turning over information that would lead to the arrest."

Now that residents are getting a taste of what could be, they are looking out for one another even more.

"The opportunities are here to not only enjoy life but to feel safe here in Camden," Morton added.

Thomson said there were so many groups selling dope within such a small area that it defied logic.

"We've gone from the worst neighborhood in terms of violent crime and drug activities to the safest neighborhood," continued Thomson. "We've even had people who come home from jail — who were once contributors to that problem — they remark on its transition and its progress."

But there are many troubled neighborhoods, he said, and he isn't claiming victory yet.

"We still have a long road ahead of us," he admitted, "but where we are today is much better than where we were yesterday, and I think we'll be in a better place tomorrow."

This is part one of a three-part series in which KYW Newsradio's Mike Dougherty takes an in-depth look at what has changed in the city of Camden.