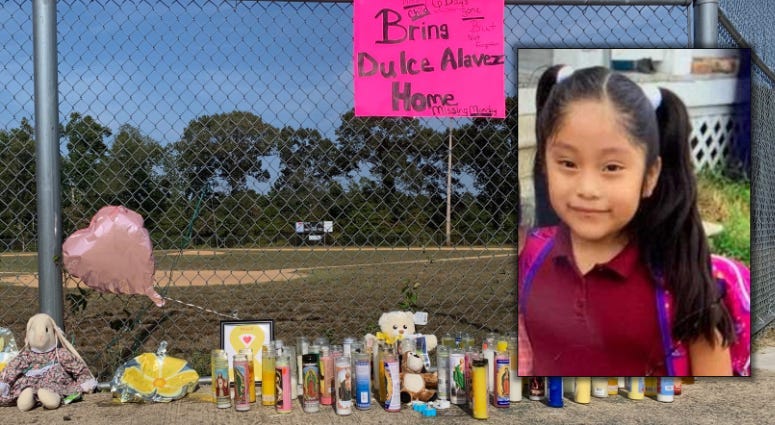 PHILADELPHIA (KYW Newsradio) — The image of a missing South Jersey child has turned up in advertisement posted in a Clearwater, Florida publication as part of a nationwide outreach supported by the National Center for Missing and Exploited Children.

The advertisement with the title "Missing: Help Bring Me Home" profiles the case of Dulce Alavez, the 5-year-old who has been missing since September from a Bridgeton, Cumberland County park.

Authorities believe she may have been abducted by a man and went with him in an unknown vehicle.

The ad — which contained two photos, her personal information and contact information for the FBI and Bridgeton police — was spotted this week in the Cleawater newspaper.

He says the ads are placed with organizations he called “partners” to get a wide distribution of many cases of missing children across the country.

"The hope is someone knows something and it's just finding that right person to report it," Bischoff said.