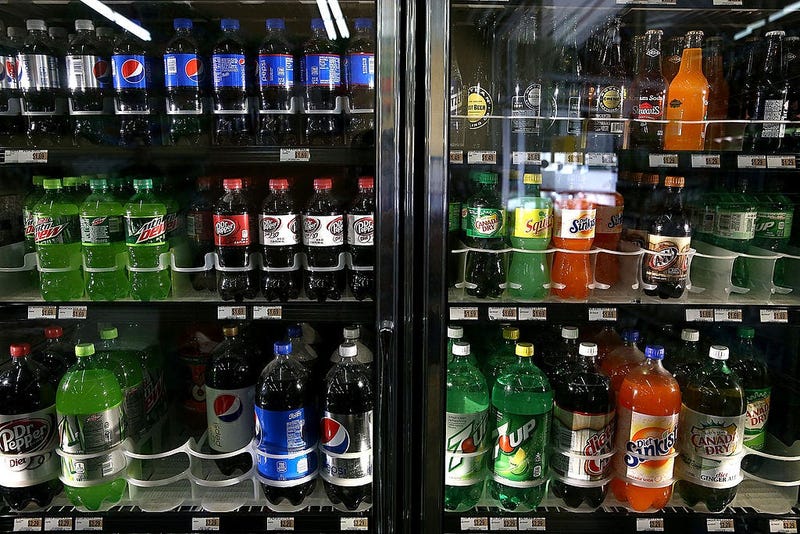 The bill's sponsors are soda tax opponents, so it's assumed the bill would reduce or phase out the tax — but the bill doesn't specify how the tax would change.

The prime sponsor of the bill, Councilwoman Maria Quiñones-Sanchez, has a Coke bottler in her district, and she has been an outspoken opponent of the tax from the beginning. She enlisted three Republicans and three fellow Democrats to introduce a strangely-worded bill that changes the soda tax rate from 1-and-a-half cents an ounce to "XX."

She said companion legislation by a study on the tax will determine how that should be filled in.

"This is not a repeal. This is about being responsible," she said. "It's about demonstrating that consumers are being impacted and we need to look at the bill in its entirety."

Reaction was swift from the Kenney administration.

"A lot of the pre-k is in Maria Sanchez's district, because it's so needy. But she apparently is more concerned about the bottlers and the beverage guys than she is about the poor people in her district and their needs," Mayor Jim Kenney said.

Kenney says he thinks the May primary is playing a role. The bill creates an issue the sponsors can campaign and fundraise on.

"The people who signed that bill are putting the wishes of the beverage industry over the needs of our kids. There is no money in the budget, other than revenue from the beverage tax, to pay for pre-K," he said.