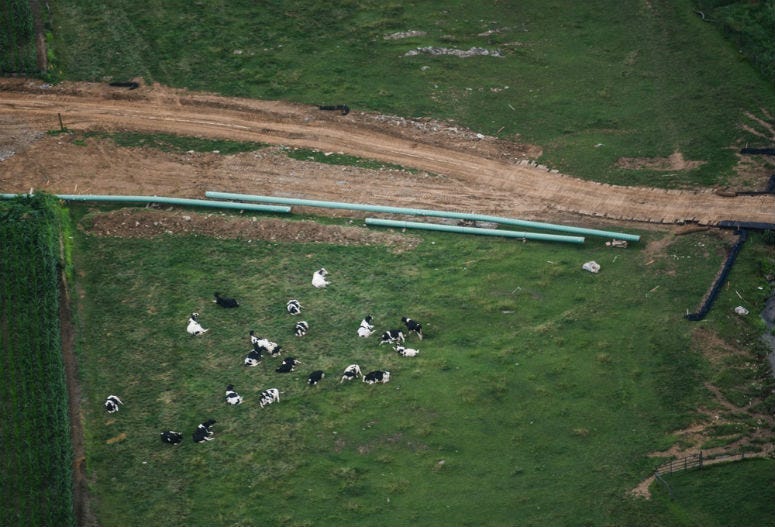 But Chester County Commissioner Marian Moskowitz says they sent a letter to Gov. Tom Wolf asking him to suspend Energy Transfer’s and Sunoco’s authority to construct the pipeline until there's a third party investigation that’s separate not only from Sunoco, but also from the DEP.

“I think there’s some confusion with the DEP’s reports. The residents don’t feel very confident and we want them to feel confident,” Moskowitz said.

Moskowitz says they made that request after they asked the DEP if it was safe to swim in the lake or what effect the drilling fluid would have on aquatic life.

“The DEP staff didn’t know that, so that led us to think we need somebody who has expertise in this area specifically,” she added.

The DEP says an estimated 8,100 gallons of drilling fluid leaked into wetlands near Marsh Creek State Park and into a stream that feeds the lake. The agencies say operation at the drill site has been suspended indefinitely.

The DEP also says 33 acres of the 535 acre lake are off limits to boating and fishing, but drinking water intakes have been notified.

There are no concerns about drinking water safety and no complaints of impacted private wells.