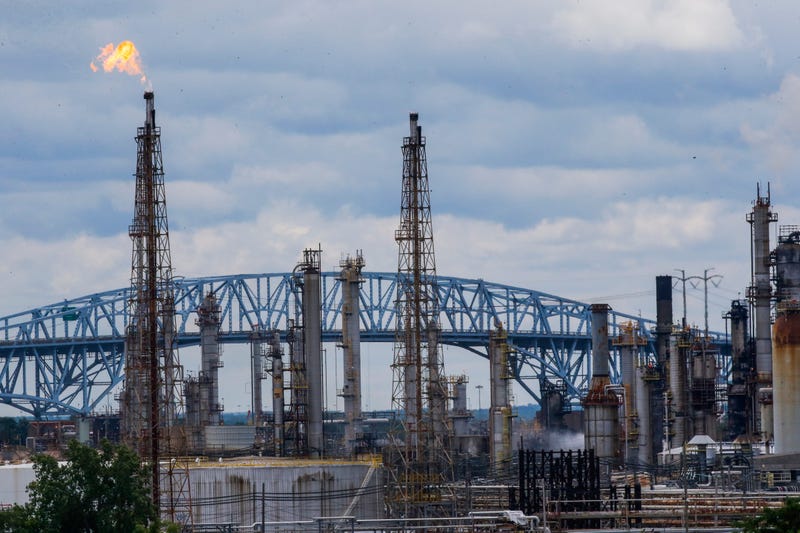 At an update Tuesday, officials said investigations into the cause of the fire are underway, but they will take some time to complete.

"They have been doing daily inspections in the community and along the fence line of PES (Philadelphia Energy Solutions), and all of those have been negative," she said, adding therea