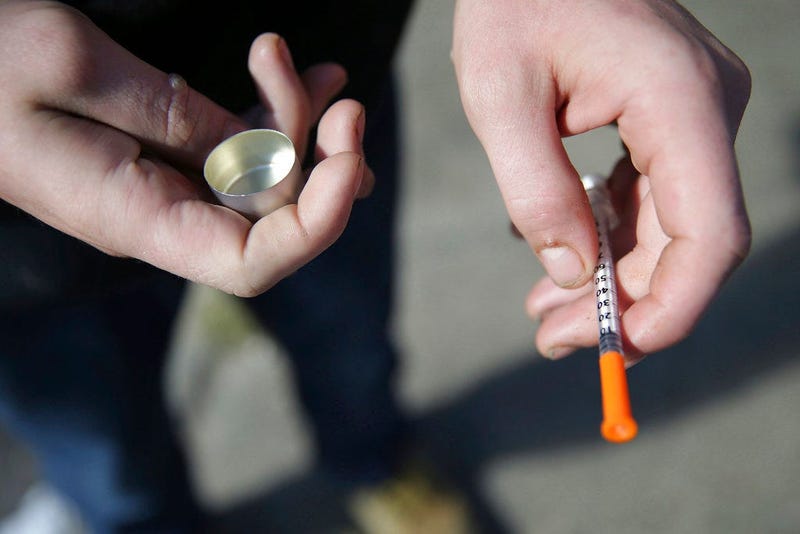 The consensus: The group agreed that safe injection sites save lives.

Health and Human Services Deputy Managing Director Eva Gladstein said the group saw several sites in Vancouver and Toronto that use different models. They spoke to public safety and health officials about how they work.

"To a person, everybody was supportive of harm-reduction and recognizing that these facilities save lives," she said, "and then there was a variety of opinion about what they might have differently or better or how they learned to try to make sure the site fit the neighborhood they were in."

Gladstein said they discovered lessons for Philadelphia, which is in the early stages of exploring its own safe injection site.

"One of the important things, which was reinforced there, was the need to work with all the stakeholders in the community and keep constant communications open," Gladstein added.

When Councilmember Mark Squilla took a similar trip in March, he came back convinced that the idea would never work in Philly, but Gladstein said the half-dozen officials on this trip did not have a change of heart.

"I don't believe the city's position on this has changed," she said, "that it needs to be done very carefully and well, but we believe this will save lives."

Plans for Safehouse are on hold while a federal judge considers whether it could legally operate. A hearing on the matter is scheduled for Aug. 19.