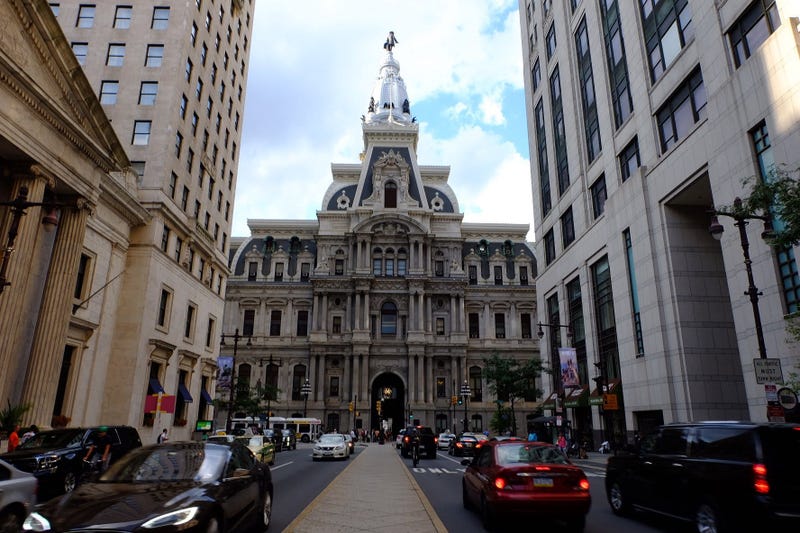 PHILADELPHIA (KYW Newsradio) — Philadelphia's police union says it plans to sue the city over ongoing problems with the new payroll system rolled out last April. Police officers are not the only city employees who are frustrated by mistakes in their paychecks.

There have been a variety of mistakes — overpayments, underpayments, miscalculations in taxes and pension contributions.

They've affected both union and non-union employees. KYW Newsradio learned that, just last week, 300 people in the district attorney's office received an email saying they'd been overpaid and had two days to decide how to repay the city or it would be deducted in a lump sum.

Mayor Jim Kenney's chief of staff Jim Engler says the email itself was a mistake.

"Our goal is to make sure they are not negatively impacted (in) one single paycheck, that we resolve that over a period of time," he said.

The unions have been meeting with the city weekly to try to resolve the problems, but Fraternal Order of Police president John McNesby says he's tired of waiting.

"I'm not a computer whiz, but it shouldn't take this long, and it's one issue after another. We're up to 41 issues," he said.

A city spokesman says officials understand the FOP's frustration and the city won't rest until the issues are resolved.

McNesby says he's been trying to work with the city while it works out the kinks in the system, but last week, members got the annual reimbursement check for their uniforms, and some had federal withholding taxes of 40 percent.

"People count on that for different expenses for their families, for tuition for college, for different family things, and they didn't get it," McNesby said.

That's when he decided to sue.

Two other municipal unions considered suits over the issue but decided to work with the city instead, though Eric Hill of local 159 says it's not completely off the table.

"The city has made significant changes and rectifications to the payroll problems but the draft of the lawsuit is still there," he said.

The creation of the new system started under former Mayor Michael Nutter and cost $40 million. Engler says the city's doing all it can to make it work.

"We go through issues that come up and try to resolve them as quickly as we can to make sure employees are getting paid what they're due as quickly as possible," Engler said.