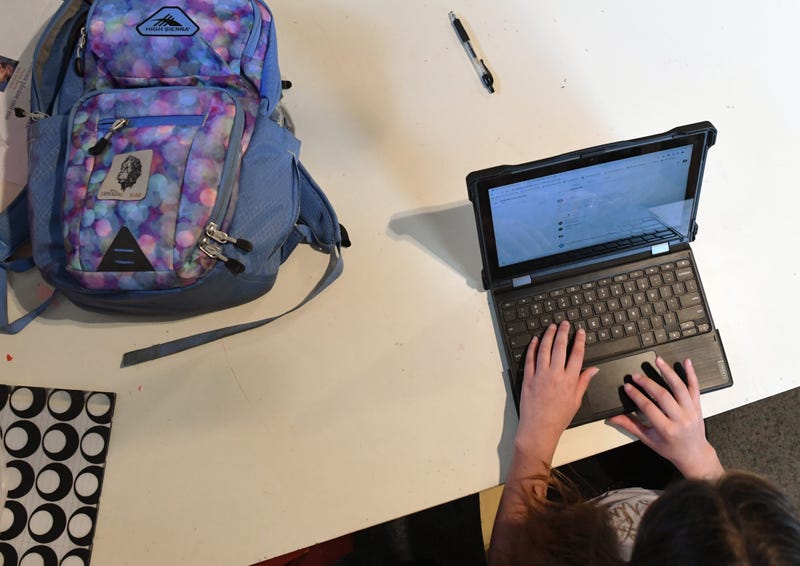 PHILADELPHIA (KYW Newsradio) — The city has announced the first phase toward rolling out community centers with wifi, where schoolchildren can attend their digital classes this fall.

With online instruction beginning in less than two weeks, the city plans to open 31 “access centers,” where kids from kindergarten through sixth grade can spend their digital school day.

At the city’s regular coronavirus briefing, Mayor Jim Kenney said the centers are open only to low-income families who register.

“Access centers are not dropoff centers,” he noted, “nor are they a replacement for schools.”

The city will release registration next week.

Deputy Mayor Cynthia Figueroa said families with caregivers who work outside the home and who can’t afford child care are eligible to sign up.

“We’re really trying to target those where they have absolutely no options available,” she said.

The centers will be supervised by trained employees, but not by teachers.

Figueroa said the city is still trying to determine what the demand will be. The first 31 centers can accommodate 800 students. School District of Philadelphia Superintendent William Hite told reporters he believes the need will be much greater.

“I think it’s going to be significantly larger than 800,” Hite added.

Figueroa said the city aims to open as many as 50 centers by the end of September.​