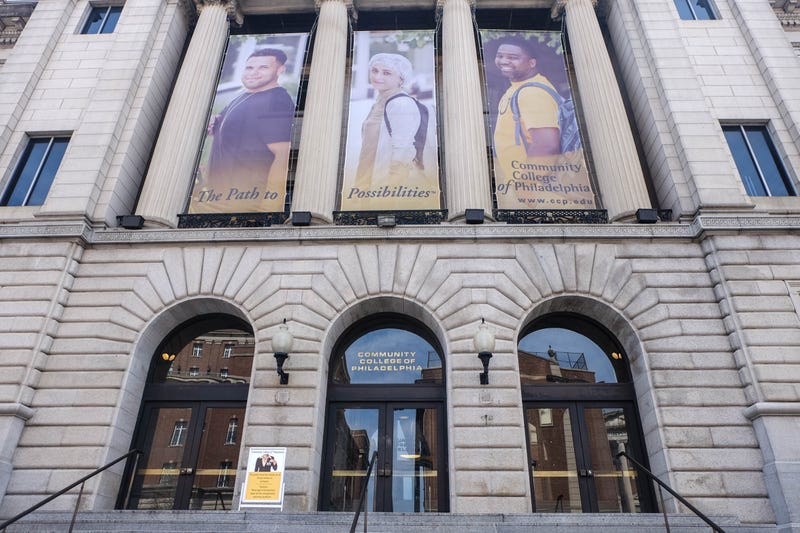 PHILADELPHIA (KYW Newsradio) — After two and a half years of contract talks, the faculty at Community College of Philadelphia will decide Wednesday evening whether they should go on strike.

The union representing 1,200 faculty and staff members at CCP votes at 6:15 p.m. on whether to hit the picket lines in early April.

The American Federation of Teachers Local 2026 and the college have been trying to negotiate a new contract. Among the issues on the table is the workload: The college wants new faculty members to teach five courses a semester, instead of the current four.

No negotiations are scheduled for Wednesday.

The last time CCP faculty went on strike was a two-week walkout in 2007. CCP President Dr. Donald Generals has said if there is a strike and there aren't enough instructors, many classes for the school's 28,000 students would have to be cancelled.