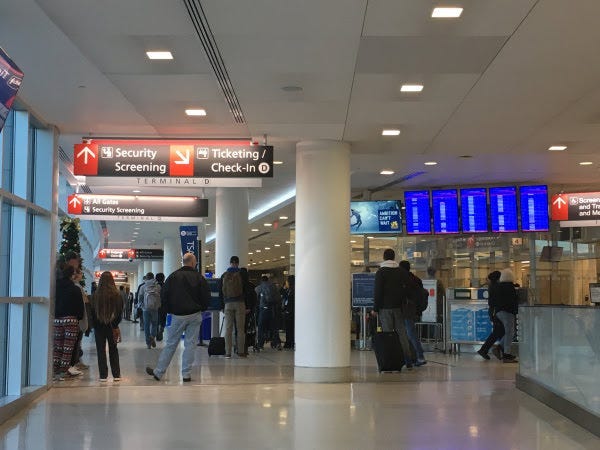 A spokesman for American in Philadelphia reports a technical issue in the Sabre Passenger Check In system was to blame for delays here and across the country.

The spokesman says a 15- to 20-minute outage caused problems for people trying to board flights at Philadelphia International Airport, as well as other major airports in New York City, Phoenix, Fort Lauderdale, Charlotte and elsewhere.

The technical issue was fixed shortly after 11:30 a.m., and passengers were again being processed to board flights. The American spokesman says passengers should expect some residual delays.