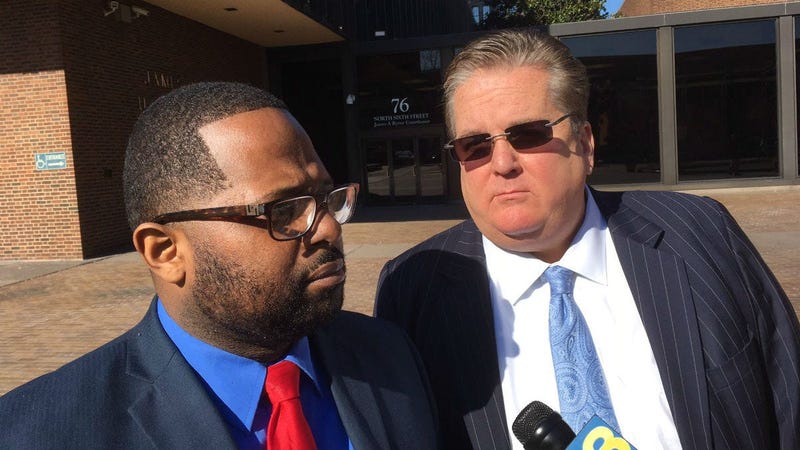 PHILADELPHIA (KYW Newsradio) — A Philadelphia judge has ordered City Council-at-large candidate Willie Singletary off the May primary ballot because of his previous convictions for lying to the FBI during a corruption investigation. Singletary says he will appeal.

Judge Stella Tsai ruled that Singletary should be removed from the ballot because the state constitution prohibits anyone convicted of perjury and certain other crimes from serving in public office.

"That's my belief and that's what I'm going to keep fighting for," Singletary said. "I think it was an improper ruling, and we will fight it to the next level."

"That is his constitutional right, and I'm confident that we will prevail," said attorney Kevin Greenberg, who brought the case pro bono on behalf of a voter, says he pleased with the judge's ruling.

"We were proud to defend the Constitution and the people of Philadelphia, and pleased the judge concluded that Mr. Singletary should not be on the ballot," he said.

Greenberg says if Singletary takes it all the way to the state's highest court, "then it will be up to the Supreme Court to see if they want to follow their previous precedent or change the law."

Election court has had an unusually busy week of challenges to candidates for the May primary, but this stage of the process is wrapping up. That is largely due to the withdrawal of a mass challenge to 30 at-large candidates.