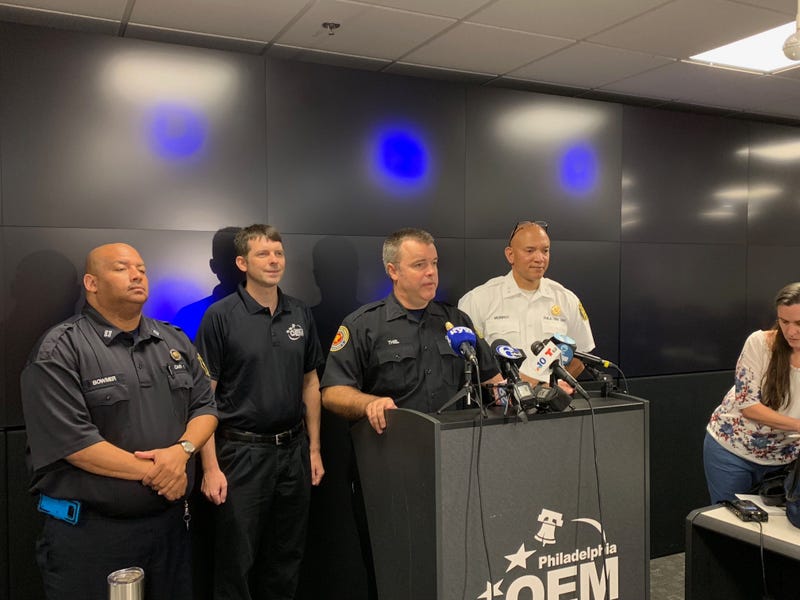 "The neutralization of the largest quantity of hydrofluoric acid (HF) that's still on the site was completed," he said. "So that activity essentially eliminated almost 340,000 pounds of HF that was still stored on the site."

HF is extremely toxic, so neutralizing that much greatly reduces the risk to the community. There's still some HF on site, but Thiel said it's a much smaller amount.

Although this is a big development, the investigation is still active. Thiel isn't putting a timetable on when he'll be able to declare the situation under control.

"Because job No. 1 is safety for everybody there," he continued. "We don't want to have any of that escape; it's mixed with other hydrocarbon products. So still a very complicated operation, which means it's going to take some time."