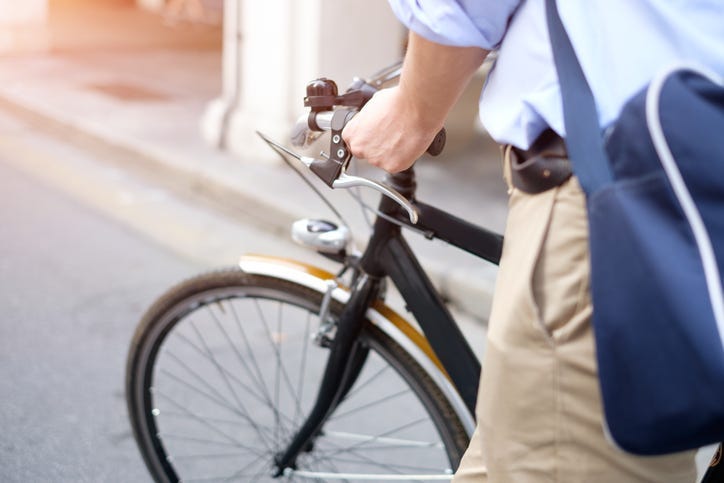 Randy Lobasso, policy manager at the Bicycle Coalition of Greater Philadelphia, explained there are already bike lanes on Delaware Avenue, but they recently circulated a petition asking the city to install protected bike lanes.

Protected bike lanes, he said, have posts or some sort of a barrier separating the bike lane from the cars that use the road.

"Studies from all over the world have shown that if you put some kind of physical protection between the cyclist and moving vehicle traffic, more people are willing to bike and bicyclists that are already using those streets are much safer," Lobasso said.

The petition for the protected bike lanes received 900 signatures in a week.

Lobasso said they'd like barriers to go up before the end of the year and they're now waiting for a response from the city.

"The city can't do street work like this if it's below 40 degrees, so it would need to happen I think by the end of October or so."

He pointed out there's a large and growing bicycle community in this city.

"According to the U.S. Census, 2.6 percent of all (Philadelphia) commuters use a bicycle to get to work, which doesn't sound like much, but it is the most of any city of over a million people in the United States," he said.