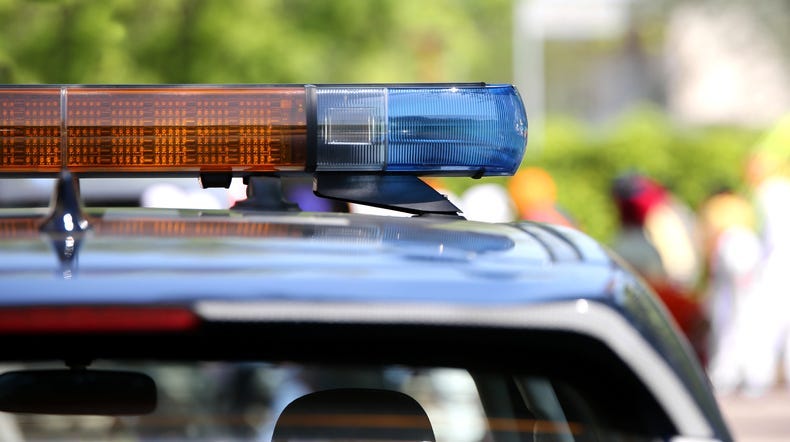 PHILADELPHIA (KYW Newsradio) — A Delaware County elected official is facing backlash after allegedly sharing an anti-police meme on Facebook. The local police union is calling for his resignation.

The content allegedly shared by Darby Township Commissioner Marvin Smith on Facebook depicts two Black men pointing a gun at a white police officer’s head. The text reads: “Does it have to come to this to make them stop murdering and terrorizing us?”

The Delaware County Council and district attorney also issued a response condemning the post, calling it “threatening and divisive.”

The meme has since been deleted and an apology was posted Friday evening on the same Facebook page that says in part, “Anyone that knows my character, my career in public service and my relationship with the law enforcement professionals that I work with on a daily knows that I not only support good policing of our communities I welcome it and will continue to be a zealous ally of our friends in blue."

Smith has not responded to any request for comment.