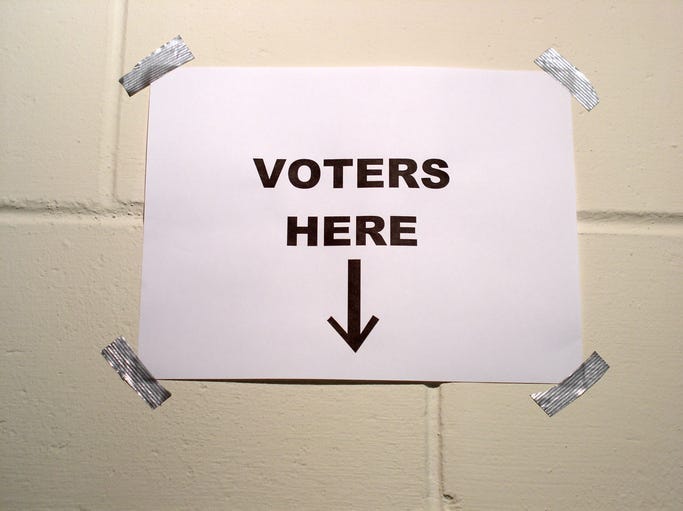 Delaware County Council chairman John McBlain said they worked with groups like League of Women Voters to help make the decision, and had an open house where residents could come in and test out all the different machines that have the OK from the state.

“Ultimately I’m proud that both our board of elections and our county council settled on the Hart system and that was one that was highly ranked by the public,” said McBlain.

McBlain declared the new machines will satisfy a state mandate requiring all voting machines have a verifiable paper trail.

“That being said, our voting machines came out in, I believe 2006,” he added, “and they were getting near the end of their life with the software.”

The new voting machines will start being delivered in December, so the current machines will be used for the general election next month. McBlain said they’ll do a lot of outreach and demonstrations to let voters test the machines before they go into use in the 2020 primary.

The machines cost about $6 million. McBlain is hopeful they’ll get at least some of that back since it’s a state requirement to get new machines.