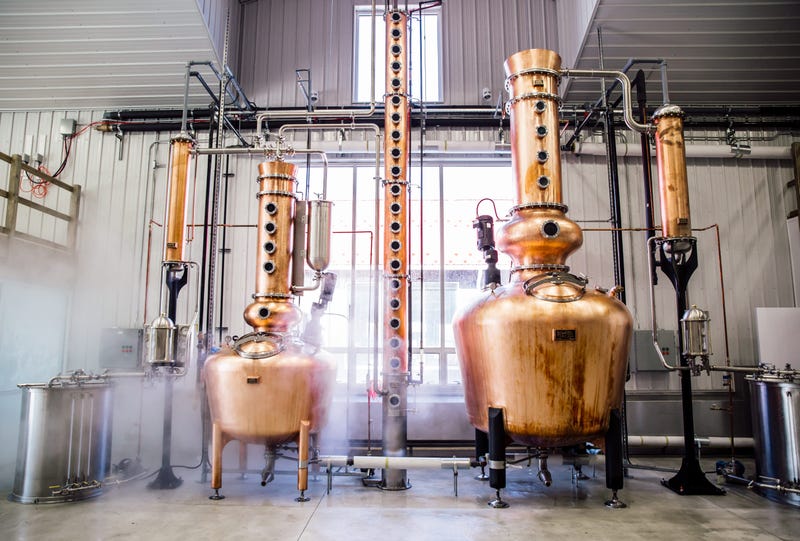 CAPE MAY, N.J. (KYW Newsradio) — Small distilleries in New Jersey are not happy with Gov. Phil Murphy over the way they’re being restricted, while competing liquor stores and wineries are not nearly hit as hard.

Steven Miller, owner of Nauti Spirits Distillery in Cape May, posted an open letter to the governor on social media, noting how businesses like his can only bring products to customers parked outside his business, while liquor stores, breweries and wineries are free to make home deliveries.

That puts the distillers at a decided disadvantage at the worst possible time. Miller said he’s just looking to level the playing field.

“When we can’t deliver to people’s houses, that takes away one maybe minor aspect in the eyes of some,” he said. “But it’s a significant aspect in our eyes because it keeps our folks engaged, employed and actually busy.”

Miller has had to lay off most of his staff, and he’s not sure how long he can keep the doors open.

Plus, he and other distillers have created and donated hundreds of gallons of hand sanitizer to those in need, like first responders and people in assisted living facilities, but their businesses are still being “excluded.”

“This is unfortunate, especially in light of the public good that your state's distillers uniquely have been providing to their communities, at the distillers' economic peril,” read the Facebook post. “The failure to recognize the good that we have done (and now no longer can afford to continue on the same scale, in part because of actions like this) is yet another nail in the coffin of a young and innovative industry that has stepped up to help fill a void during the worst public health disaster in over a century.”

The Distillers Guild, which represents the industry in the state, has been in discussions with officials and legislators, but that hasn’t gotten very far.