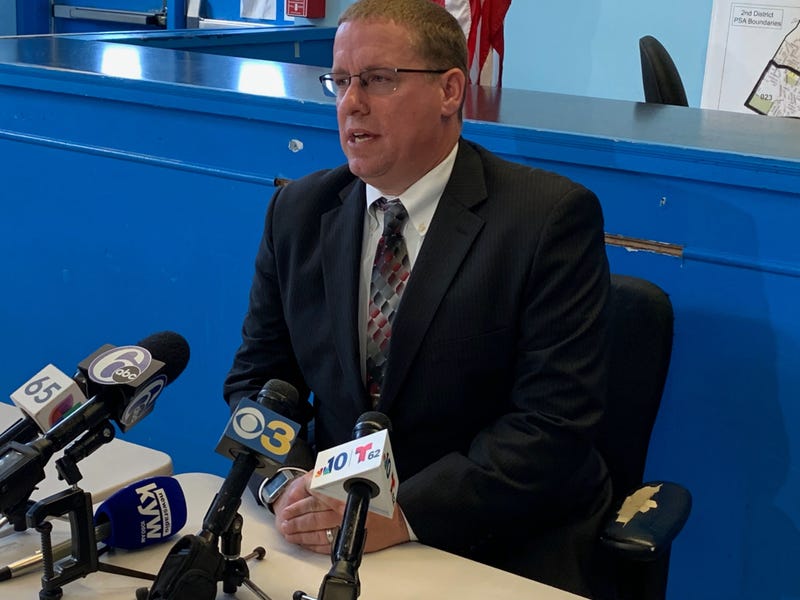 PHILADELPHIA (KYW Newsradio) — An arsenal of weapons, grenades, and pipe bomb components were recovered from the home of an elderly Northeast Philadelphia man on Wednesday night.

Lt. Dennis Rosenbaum, with Northeast Detectives, said the response to a home in the 9700 block of Northeast Avenue probably caused quite a stir for the neighbors.

He said the bomb squad, SWAT team members, uniformed officers, detectives and the fire department were there for hours.

When police entered the home, Lt. Rosenbaum said they found several grenades, 19 handguns, 20 assorted long-range guns—all of which were loaded—and more than 2,000 rounds of ammunition. The son asked that they be removed.

"We had to summon the SWAT officers out there to unload some of the weapons we were unfamiliar with. There's a lot of military-style from the world wars," Lt. Rosenbaum said.

Authorities believe the elderly resident was a collector of military weapons and may have been active on the gun show circuit in the past years.

Lt. Rosenbaum said during a search of the garage, police found what appeared to be components of a pipe bomb.

"The bomb squad found that device was not active. They did find components in the immediate area for it, luckily it was not assembled. But it could have been easily," he said. "At that point they removed all those components," he continued.

No charges were filed as of Thursday evening.