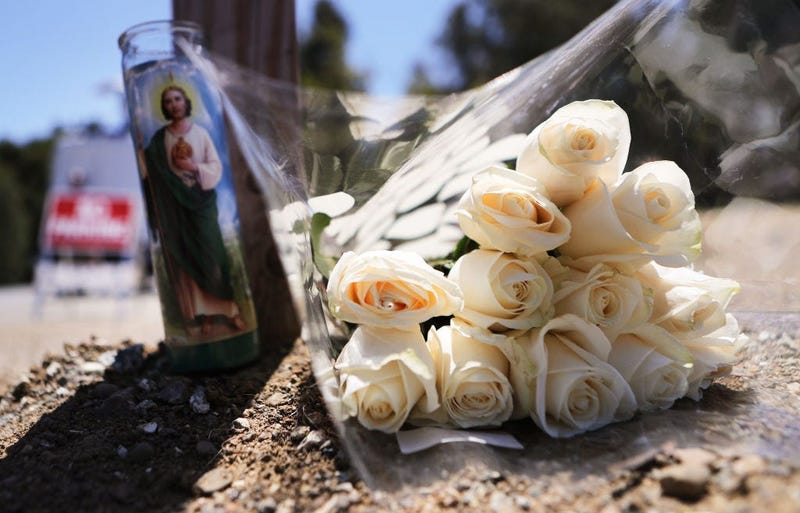 PHILADELPHIA (KYW Newsradio) — As America deals with the aftermath of two tragedies in 13 hours, an expert says the effects of a mass shooting can last long after the actual event.

Dr. Petros Levounis, a psychiatrist in New Jersey and chair at Rutgers Medical School, says people who survive mass shootings can often be overlooked and viewed as "the lucky ones."

But generally, among people who experience a tragic event, "the rate of PTSD is something like 30 to 40 percent," he said.

He says the chances increase for people with preexisting conditions such as depression.

And then there's survivor's guilt.

"Which is the particularly stressful feeling of 'why me? Why did it turn out that I was the one who lived and my colleague, my friend, my family member end up dying?'"

Survivor's guilt can linger a long time after the tragedy took place.

Two students who survived the Parkland shooting committed suicide earlier this year. A survivor of the Columbine High School massacre in 1999 passed away in May due to a drug overdose.

However, he also says the human spirit is incredibly resilient.

Some people can recover without treatment. But for those who face challenges, Levounis says support begins with a conversation.

"Having a conversation usually makes people get a sense of relief... offer to help them find a mental health professional who can actually do an evaluation and see if the patient need(s) treatment," he added.