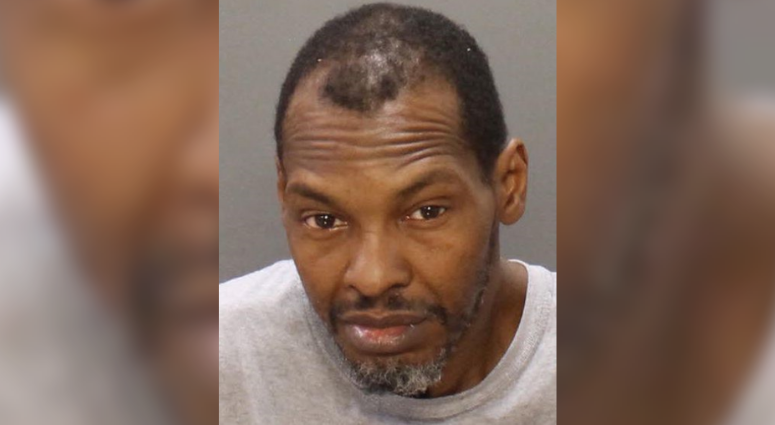 PHILADELPHIA (KYW Newsradio) — Aleem Gillard has been charged with involuntary manslaughter and obstruction of justice in the shooting death of his own 18-year-old football star son, Suhail Gillard.

The victim's twin brother, Fayaadh Gillard, was charged for his death earlier this month, after authorities learned he pulled the trigger. But those charges were eventually dropped because prosecutors say they found it to be a tragic accident.

Aleem Gillard has a lengthy criminal history, including illegal gun possession. He is accused of giving the two teens the gun to play with in the first place.

“These two young men, bonded since birth, were known to be talented student athletes with bright futures ahead. Suhail’s life was unfairly cut short because of an illegal firearm and the recklessness of Aleem Gillard,” Homicide Unit Supervisor Anthony Voci said in a statement.

Aleem Gillard is also charged with possession of a weapon by a convicted felon, corruption of a minor and endangering the welfare of a child. The boys’ 16-year-old sister was present when Suhail was shot.

“Not only did Aleem Gillard encourage his children to handle a deadly weapon, resulting in the accidental shooting of one of his twin boys, he later instructed his two surviving, traumatized children to lie to authorities so that he could keep himself out of prison,” added District Attorney Larry Krasner.