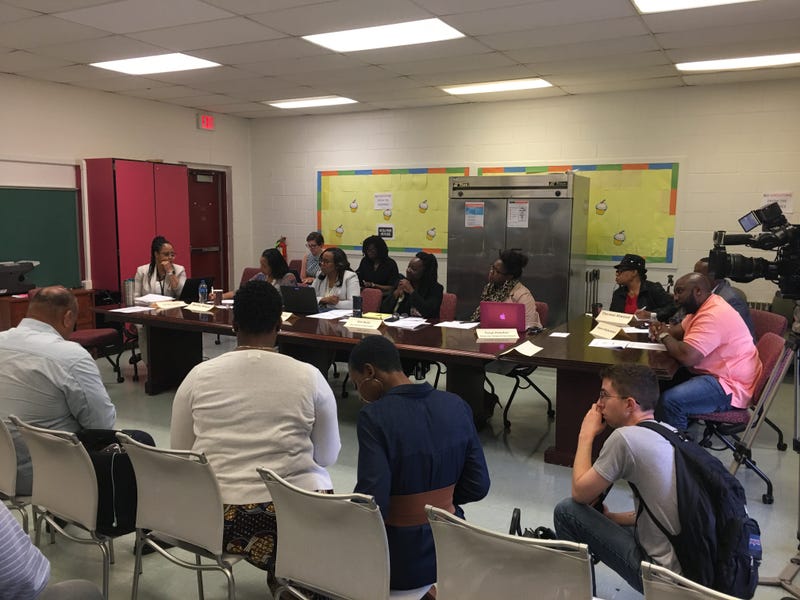 CAMDEN, N.J. (KYW Newsradio) — Officials in the Camden City School District have approved a $365 million budget that reverses a decision to close an elementary school. But that reversal comes with a big condition: extra money from the state of New Jersey.

Veterans Memorial Family School will now remain open for one more year, but paired with cuts in funding and rising costs, Superintendent Katrina McCombs is left with a $17 million deficit.

She received approval from state education officials to proceed, and she plans to ask that Trenton should cover that deficit.

“The commissioner also pledged his support for us to apply for the emergency aid,” McCombs said, “and to add in our needs to keep Vets open.”

Veterans Memorial needs about $6 million in repair work. There is no guarantee that the state will come through with that aid, though McCombs said her discussions with the state left her optimistic that it will be approved.

In addition, the Riletta T. Cream Elementary School will still be turned into an early childhood center, requiring about 500 kids to be moved to other existing facilities.

The final budget was presented at a hastily organized special board meeting Wednesday, attended by a few parents and local activists who sought to keep the status quo to the degree possible.

McCombs had a message for them: “I will continue to lobby for ensuring that we get the monies in order to make the repairs that are necessary for Vets, and that we will continue to think long term and include them in the process when it comes to planning for our entire district.”

The deficit was at $27 million but spending was trimmed — mostly by laying off 55 people. The district had anticipated laying off as many as 300 as they started devising the new budget.