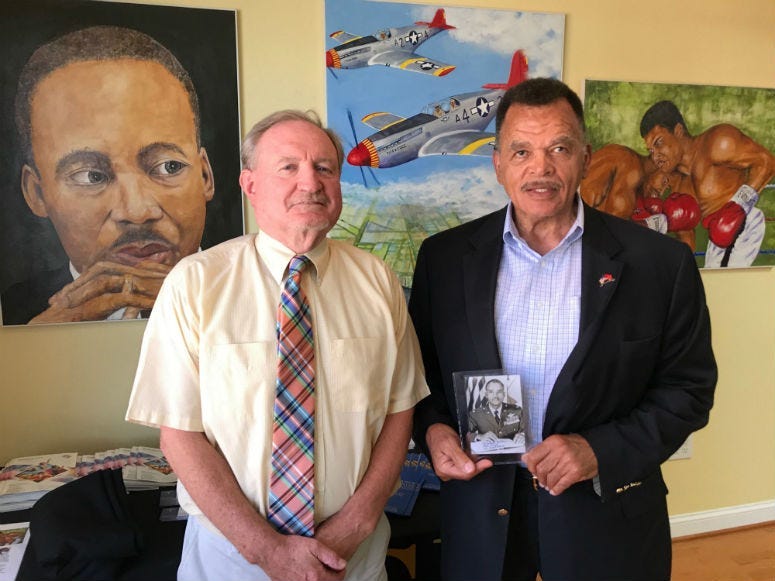 NORRISTOWN, Pa. (KYW Newsradio) — The man who spent decades in charge of Montgomery County detectives is starting an art and music school for veterans, first-responders and their kids.

Oscar Vance was chief of Montgomery County detectives for 30 years, retiring in 2012. Through his Vance Community Partners, he’s starting an arts and music school.

“Forty-eight years in the district attorney’s office and I’ve seen everything. But I have never come across an individual that did not like music and did not like art," he said.

He says in part, the idea for a music and art school came to him because he works part-time in the courtroom where Montgomery County Veterans’ Court is held.

Vance says they’re taking on students, any military veterans, police, firefighters or EMS and their children, and they’re looking for more volunteers to teach.

The school is funded by a grant from the Kal Rudman Foundation.