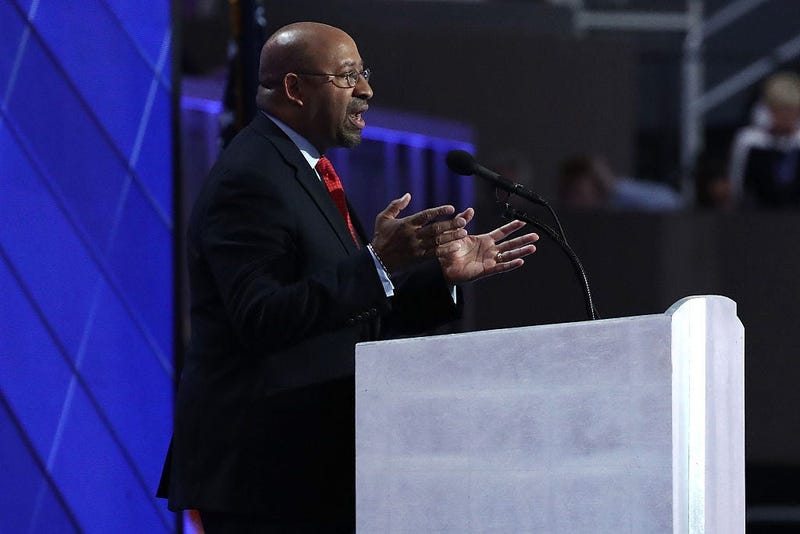 It seemed, early on in the Democratic sweepstakes, that Philadelphia might be a solid block for favorite son Joe Biden.

Democratic Party Chair Bob Brady says he believes they'll be back in the Biden camp when the primary is over.

"It's very, very early yet and Michael Nutter being for Bloomberg does not surprise me. They were friends when they were mayors," Brady said.

Indeed, Nutter cites working with Bloomberg on issues of mutual concern as one reason he believes Bloomberg is the best candidate.

"He was tremendously supportive of me and Philadelphia when I was mayor. We did a lot of things together, back and forth, between our two cities and he's a great guy to work with, knows how to get things done, and I'm a huge friend and admirer and he's been a great supporter of mine," Nutter said.

Nutter says both he and Bloomberg are most focused on defeating President Donald Trump.