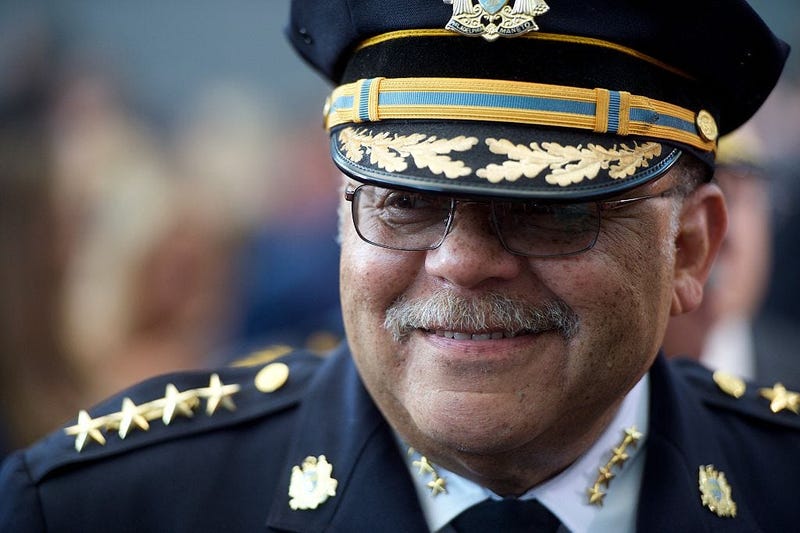 While speaking at the National Constitution Center's symposium on the Battle for the Constitution, Ramsey made it clear that racism, implicit bias and abuse of power are all issues plaguing police forces across the country.

“There are systemic issues that exist in our profession, and we'll never gain the trust and legitimacy in the eyes of people unless we acknowledge those problems, those issues, and really work toward correcting them,” he said.

Ramsey said it's time to explore and do something about the "bad apple" analogy often used for police officers who break laws.

“If you have a lot of bad apples, you need to check the tree to make sure it is not diseased. You need to prune the tree so that, in the future, you'll produce more good apples than you do bad apples,” he added.

He said to rectify some bad behavior he sees in officers, there needs to be more training devoted to showing them how to keep each other accountable for their actions, and how to handle the power they're given.