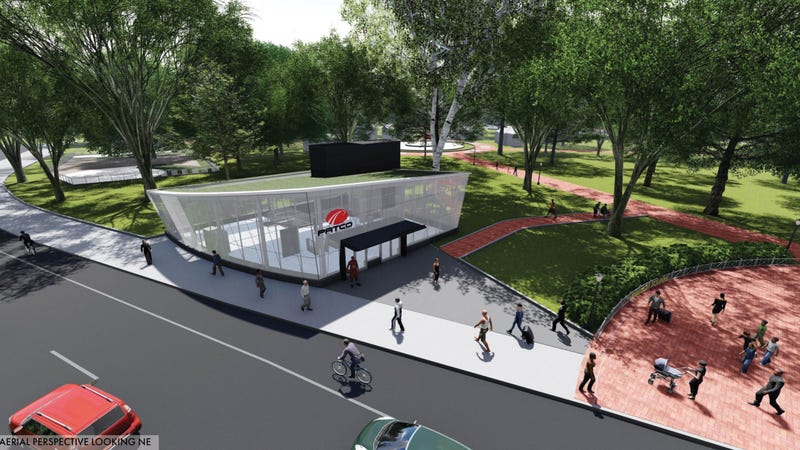 PHILADELPHIA (KYW Newsradio) — A station along the PATCO high speed line on the Philadelphia side has been closed for decades. But it’s coming back, in part thanks to a $12.5 million federal grant.

Several times over the last few years, PATCO has discussed plans to restore service at what used to be the first Philadelphia stop on the line. In fact, last year the agency pledged to do it with or without federal help.

After twice rejecting PATCO's requests, the feds gave a thumbs up this week.

"The grant we received from the US Department of Transportation will assist us in our $30 million project to reopen Franklin Square Station that has been closed since 1979," PATCO General Manager John Rink said. "The money will help offset the cost to repair, remodel and then reopen the station."

U.S. Senator Bob Casey, in a press release, said reopening the station will "serve new residential and commercial growth in the area."

As for progress on the project, Rink added, "We’re 90% done the design, and we'll finish up early next year, and then put the project out to bid and hope to start construction by the end of 2020. So it's perfect timing."

They've got a lot of work to do to reopen the station. Start with getting power back, cleaning the place up, making it accessible to people with handicaps and then, for good measure, add a headhouse in the park near 6th and Race.