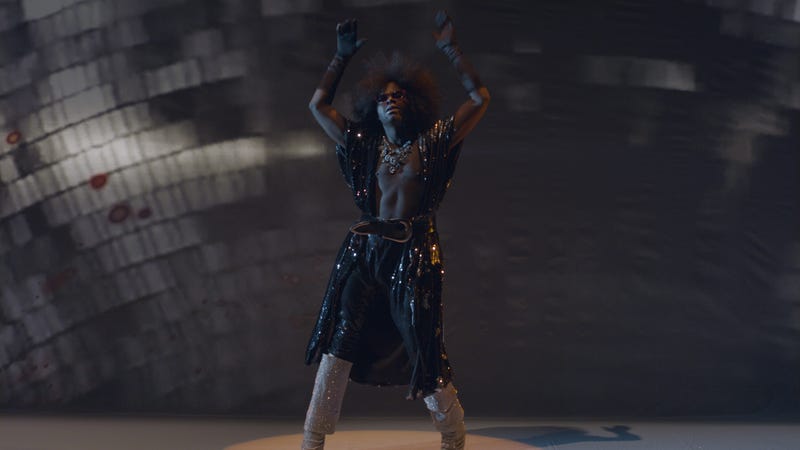 “It was really just a video communication back and forth of sending them assignments, sending them material to learn, then receiving it,” said project manager Sarah Gladwin Camp.

She said the film, which was directed by choreographer and writer David Gordon, presented them with a number of opportunities and challenges of filming during a pandemic.

“I think this was really innovative. I think it was really smart to create it in this way, and I think the product they got was also exceptionally unique and is really like nothing I've seen before,” she said.

The project saw dancers like Nick Schwasman put on different hats as he filmed his own work and picked his own sets.

“It was a great opportunity for me to get to learn how I work with myself and by myself,” Schwasman said.

Schwasman said in an uncertain time for the arts, this was an unbelievable opportunity.

“The fact that I was able to have a job during this time was great,” he added.

The Philadelphia Matter will have several digital screenings during this year's FringeArts Festival, which runs until Oct. 4.