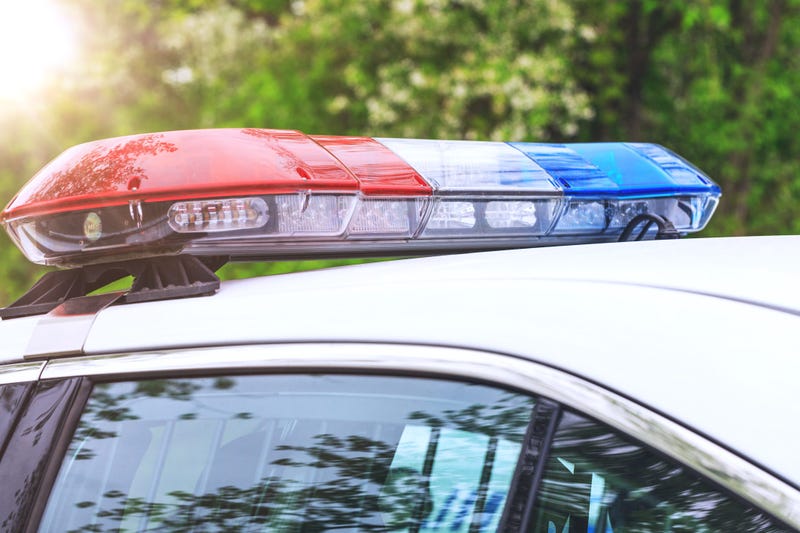 LINDENWOLD, N.J. (KYW Newsradio) -- A little girl is dead after she was left in a van in the parking lot of a PATCO station in Camden County on a very hot Friday.

When Juan Cave arrived to the Lindenwold Station to pick up his wife it wasn't the normal afternoon scene.

"What I see is a number of policeman," he said. "I see a window from a [vehicle] that's been shattered with plastic over it."

That vehicle was a minivan. Authorities say a little girl was found unresponsive inside. Police tried to revive her, but couldn't.

The girl's family told reporters she was 2 years old but wouldn't say anything else.

High temperatures Friday afternoon reached the upper 80s. It's not clear how long the girl was left inside the van.

"Heartbreaking," Cave said. "To lose a child in that fashion when we hear reports every summer. To leave your kid in a car in the sweltering heat, that's just something you can't do."

Authorities said the incident was under investigation and did not immediately confirm the cause of death.