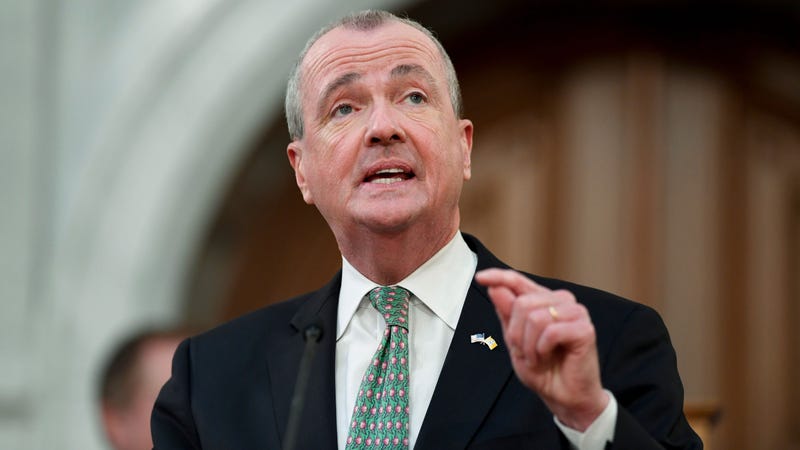 NEW JERSEY (KYW Newsradio) — New Jersey Gov. Phil Murphy has signed into law an extension of the civil statute of limitations for sexual abuse claims in the state.
It increases to seven years — or until age 55, whichever is later — the period of time during which sexual assault survivors can pursue civil claims. The previous limit was two years.

Proud to sign legislation extending the statute of limitations in civil actions for sexual abuse claims, allowing survivors who have faced trauma the ability to pursue justice. Thank you @SenJoeVitale and advocates for your courage and years of hard work.https://t.co/RZadnOUo6r pic.twitter.com/OCydwJ6bPU

The bill's sponsor, Sen. Joe Vitale, D-Middlesex County, said people who were unable to seek justice now have another chance.

"It opens up a two-year window, so any survivor who previously was time-barred from bringing a civil action can bring one," Vitale said. "It gives them a sense of accountability and proof that this actually did happen to them."

The senator has been working for 20 years to convince fellow lawmakers to support the measure. It faced fierce opposition from the Catholic Church, but Vitale said the Pennsylvania grand jury report on priest sexual abuse helped turn the tide in Trenton.

Among the measure's supporters, the Survivors Network of Those Abused by Priests (SNAP) calls the new law "one of the best in the nation, granting all sexual abuse survivors the opportunity to access the justice system."