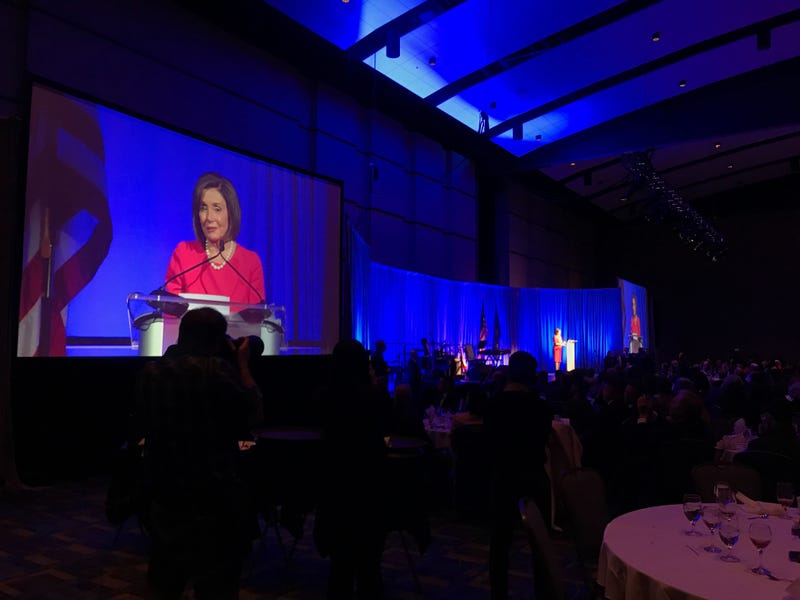 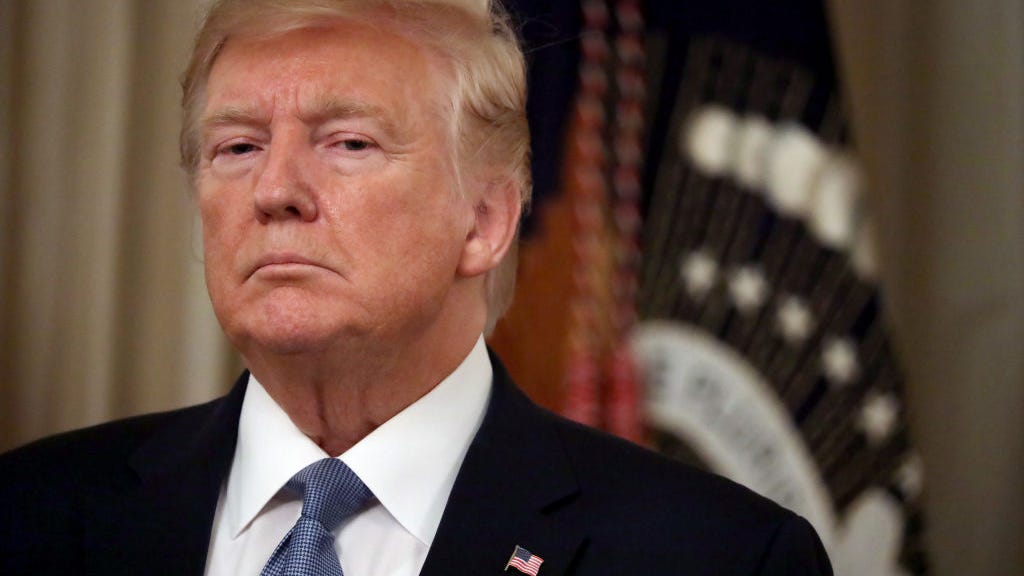 House Passes Rules for Trump Impeachment Inquiry
PHILADELPHIA (KYW Newsradio) — They had no choice. That's what House Speaker Nancy Pelosi said during a visit to Philadelphia, as the House passed a vote this week to lay out the rules for the impeachment inquiry into President Trump.

Hundreds of people spent their Friday night under the sound of her voice for the Inaugural Pennsylvania Independence Dinner, at the Pennsylvania Convention Center.

Pelosi highlighted the accomplishments of the Democratic Party and acknowledged there are many other important issues facing Americans right now, before she emphasized the urgency behind the impeachment inquiry.

"Our 'for the people' agenda of lowering healthcare costs, building bigger paychecks, cleaner government, now is for the people defending democracy and that is what we must do," she cautioned. "No one is above the law, not even the President of the United States.

"In that telephone conversation, the president jeopardized the integrity of our elections by asking for a favor, for a foreign power to be involved in our elections."

The vote earlier this week was almost directly down partisan lines. No Republicans voted in favor of the resolution, and there were also two "no" votes from Democrats, including South Jersey Congressman Jeff Van Drew. On Friday, President Trump tweeted, "You can’t impeach someone who hasn’t done anything wrong!"

But Speaker Pelosi said it's not about President Trump's policies—or his personality. She said that's what the elections are for.

"This is about our honoring our oath of office," she said, "about whether he's honoring his oath of office to protect and defend the Constitution of the United States. We have no choice but to pursue that."

Pelosi said no decision has yet been made to impeach the President, as it is a question of what the inquiry will produce.