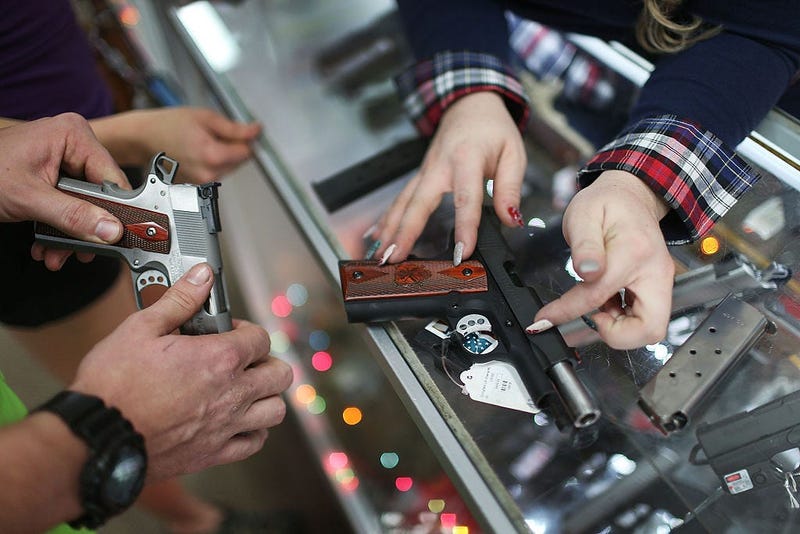 PHILADELPHIA (KYW Newsradio) — Bucks County officials say they are seeing a major spike in gun licenses, many to people who have never had one before, which prompted the sheriff’s office to host a virtual firearm safety class.

After some technical difficulties were sorted out, hundreds of people tuned in to the Facebook livestream for the training.

“A large percentage of the ones we are issuing are brand new carrying licenses to people that have never had one before in their life. That’s a brand new issuance,” Warrell said.

This pushed him to organize the training in partnership with the NRA to help new gun owners get educated on proper gun safety.

“Gun safety, gun storage, how to clean your weapon, proper storage of it,” he said.

If you missed the live video, you can still watch it on the Bucks County Sheriff's Office Facebook page.

And he says for those who have never had a gun but are thinking about going out to get on, a gun purchase is something you need to be certain about.

“I understand we’re in a very uncertain time and a lot of people are scared and they’re fearful for their family. If you’re not 100% comfortable with it, don’t buy one just because you think it’s what should be done,” he said.