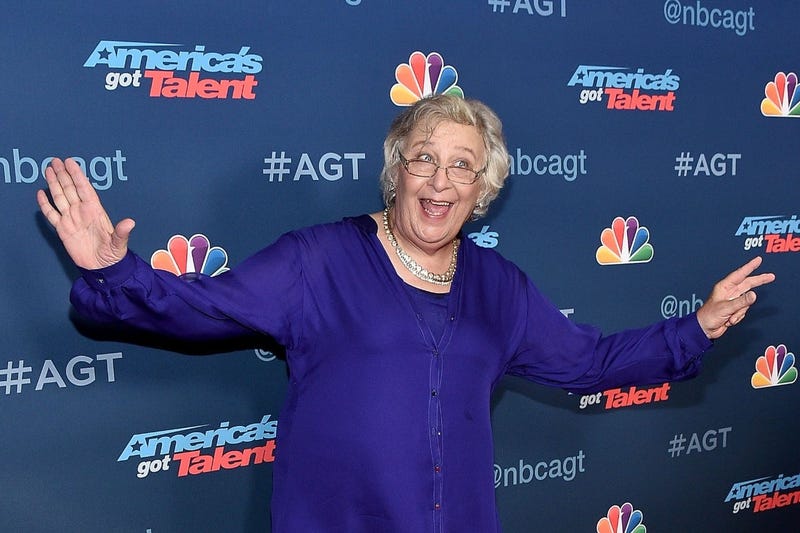 PHILADELPHIA (KYW Newsradio) — A New Jersey comedian, who has been performing in the Philadelphia region for decades, is the focus of a film premiering at the Nantucket Film Festival on Tuesday.

In 2000, she got a divorce, began her life-altering transition, and went back to school to become a teacher. But her heart was in comedy.

Her friend, comedian Chris Rich, from Lower Makefield, offered her a gig.

"She had been working at the Comedy Works in Bristol, and she arranged that I could come and do a guest set. And that's how the whole thing started," Scotti said.

Scotti is also appearing in "More Women of a Certain Age" on Showtime, and she has spoken about bullying of transgender youth at teacher in-service days.