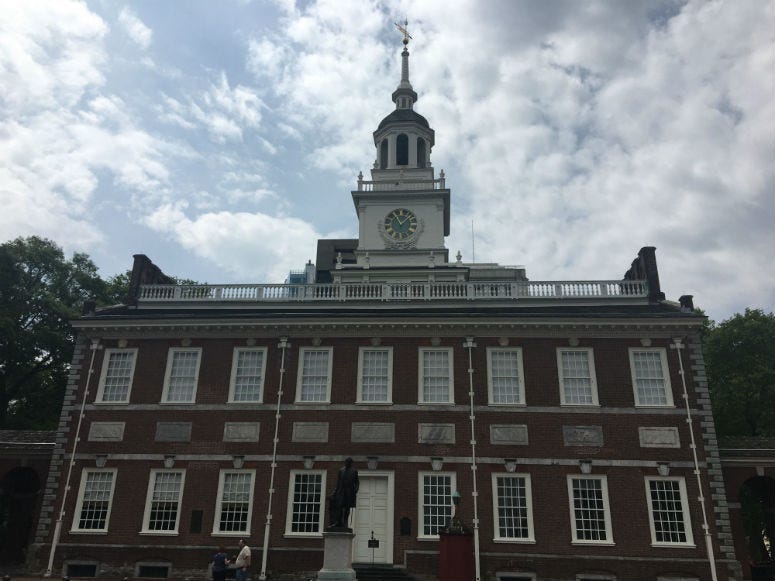 "It has to do with the importance to humanity. Sites such at Notre Dame, Carthage in Tunisia. I mean, there are a little over a thousand of them now, but in terms of making a significant impact on humanity is what is top of the list in terms of what is important for a World Heritage Site," McNeill said.

"The fact that this was the birthplace of modern democracy is the fundamental reason why it was designated," GPA executive director Zabeth Teelucksingh said.