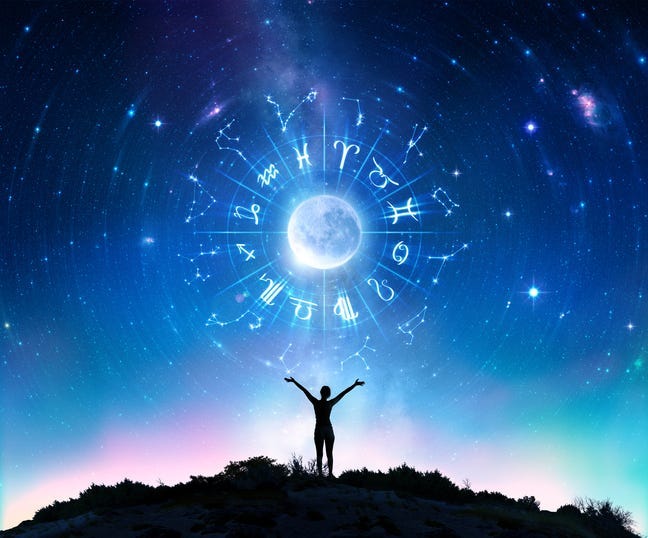 That millennials love astrology does not come as a surprise to people following the statistics - more than half of young adults believe it's a true science. Plus, they're kind of spacy.

But that they take their astrological assumptions to the next level does come as a surprise to those like the woman who applied to be a roommate and was turned down because she is a Capricorn.

According to the rejection text (of course it was a text) "I love Capricorns but I don't think I could live with one."

Well that's stupid, but is it illegal?

Using a person's birthdate to refuse housing is a violation of the Fair Housing Act, but only if it's based on the year of birth. In other words, it's illegal to deny housing to someone based on their age, but if it's not the year but the day of their birth that is at issue, it's not illegal, although it would be much smarter to check bank accounts rather than birth charts for potential roommates.