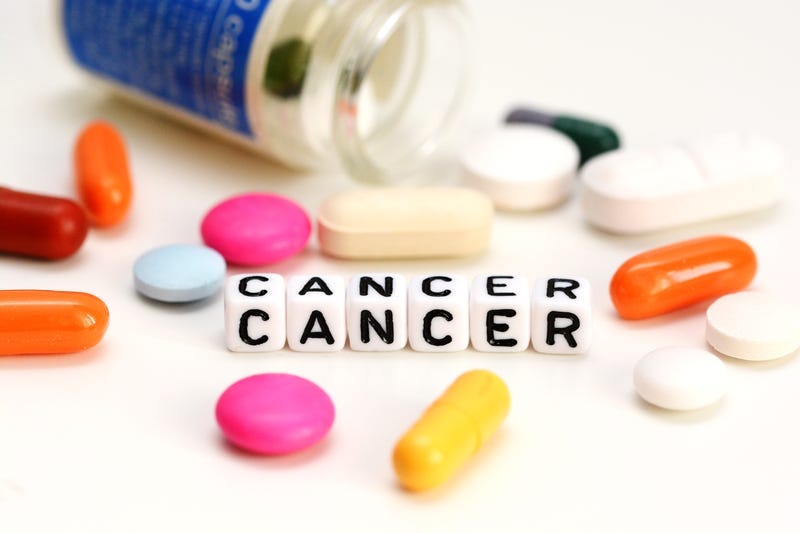 PHILADELPHIA (KYW Newsradio) — A Jerusalem Post article this week highlighted Israeli scientists who say they'll be able to come up with a cure for cancer within a year.

The article quotes Dan Aridor of Accelerated Evolution Biotechnologies Ltd. in saying he believes his company will find an effective cure for cancer within a year.

But Dr. Arnold Baskies, past chairman of the American Cancer Society board, says a statement this bold is premature.

"Based on the information that's been presented, human trials have not been conducted yet and the efficacy of this treatment that they're proposing, although exciting, has not really been proven yet," Baskies said.

But he says scientists all over the world are working on improving the lives of those living with cancer.

"There's a lot of reasons to be very optimistic and we're getting closer and closer to finding treatments that are very effective," he added.

And while Dr. Baskies is skeptical about the claim, he says it certainly has generated a lot of interest.

"Not only did I get this phone call, but I've had about 25 emails all over the world regarding that article," Baskies told KYW Newsradio.