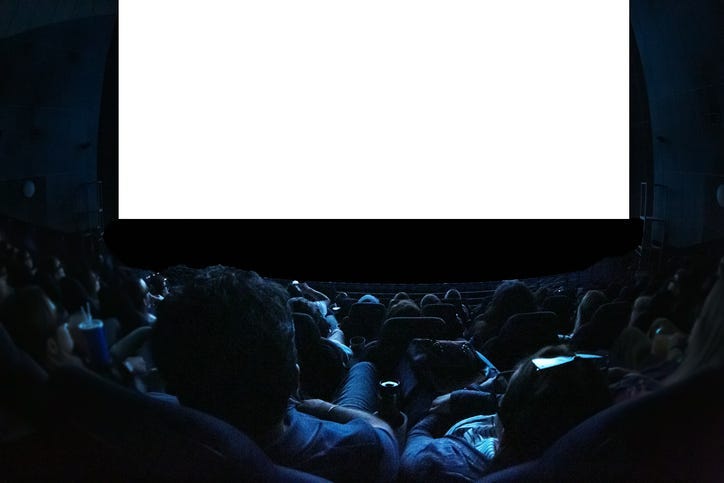 The festival is presented by the Gershman Philadelphia Film Festival.

Kristen Evans, executive managing director of the Gershman and Philadelphia Jewish film festivals, explains it's a weekend event unlike any other.

"New media is itself this idea that's bringing together technology and art," Evans said.

Olivia Antsis, executive artistic director of the Gershman Philadelphia Jewish Film Festival, said new media is a form of storytelling that's really taken off in the past several years.

"Listening to podcasts or maybe they go to a specific website to get their news or even their Facebook feed. Perhaps they're interested in a web series or they watch a Netflix show that they love," Antsis said.

She explained new media refers to digital technologies that use computers to create, share and communicate ideas.

She says festival-goers will not only be entertained, but they'll also learn how to use new technologies.

Evans said over two days, there will be panels, workshops, and instructional sessions in which festival-goers will get to explore Jewish storytelling in this digital age.