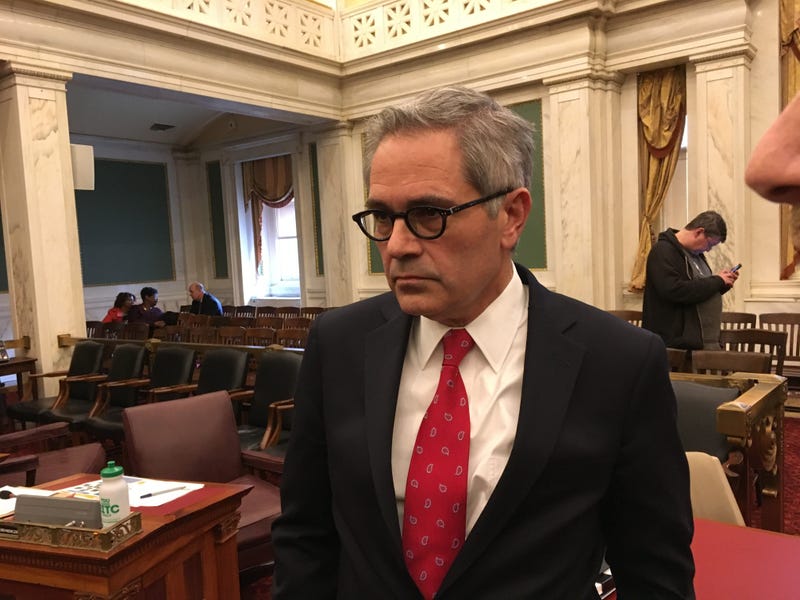 Krasner says he's appealing to the state Superior Court, asking to have another judge take over criminal cases linked to DiClaudio. He believes DiClaudio can't be fair and impartial with the prosecution, because his girlfriend filed a complaint against Krasner for firing her in February.

"It's necessary for a judge to be recused even if there is no actual bias, if it appears there is bias. That is the legal standard," Krasner said.

"I think it is very, very clear that an objective person looking at this situation, who cares about the integrity of the system, would say, 'Yeah, there is at least the appearance of partiality here.' And therefore the system needs to be cleaner than that, and we need to have a judge hearing these cases who has no connection to this, who has no whiff of insiderism or nepotism or any sort of thing," Kranser said.

He says before DiClaudio's girlfriend was fired, the judge made comments to his supervisors about promoting her within the office.

"I have made a point of not going after judges where they have not kicked the door open by saying certain things in court, but in the instance certain things have been said in court by this judge," he said.

When asked about why he filed the motion now, and not when the woman was working for him, he said it's because the issue was not presented. "Our motion has to do with and cites very specific law around the issue of having a lawsuit by a domestic partner against a party or an attorney for that party who is before you," he said.

The complaint is not a lawsuit, but it could be a step toward one.

Krasner believes the motions, filed in nearly 200 cases, could amp up defense requests to dismiss cases or overturn convictions.

"If they think the judge may be biased against the prosecution, guess which judge they would like to dispose of the case?" he said.

As per court policy, DiClaudio cannot respond to the court filings. The Superior Court can make their ruling anytime.