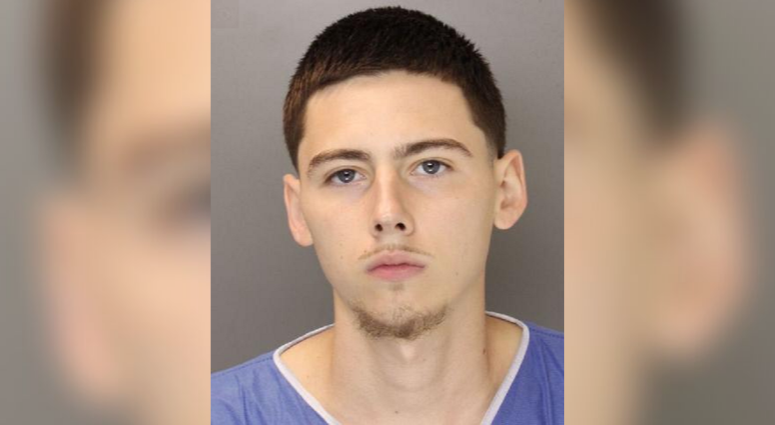 DOYLESTOWN, Pa. (KYW Newsradio) — His trial doesn't start until November, but jury selection is underway for the 21-year-old accused of killing three men on a Bucks County farm in July 2017.

Officials are starting jury selection for the trial of Sean Kratz more than seven weeks before the trial is set to begin because the defense fears they'd be unable to find a fair and impartial jury due to so much media attention.

But those concerns appear unwarranted, as two jurors were seated before lunch on the first day.

During general questioning of the first panel of 50 people, only two said they had never heard of the case. One of them said she spends most of her time on social media and doesn't pay attention to the news because of her work hours. The other has young children, which she said keeps her from seeing the news.

But when Bucks County Judge Jeffrey Finley explained the charges against Kratz, some panel members whispered to each other.

Before the panel was brought in, Finley explained the process to Kratz, then asked about plea offers from prosecutors. Kratz, however, said he was aware of them but rejected them. There's no word what those offers were.

Kratz previously agreed to a plea of 59 to 118 years in prison, but backed out at the last minute.

Kratz is charged with murdering Tom Meo, Dean Finocchiaro and Mark Sturgis on farm in Solebury, then putting their bodies in a pig roaster and trying to light them on fire. He ultimately buried the bodies in a 12-foot-deep hole on the farm.

His cousin, Cosmo DiNardo, is already serving a life sentence after pleading guilty for those murders, as well as the murder of Jimi Patrick.

If convicted, Kratz would face the death penalty.

The trial is scheduled to start Nov. 6 and is expected to last two weeks.