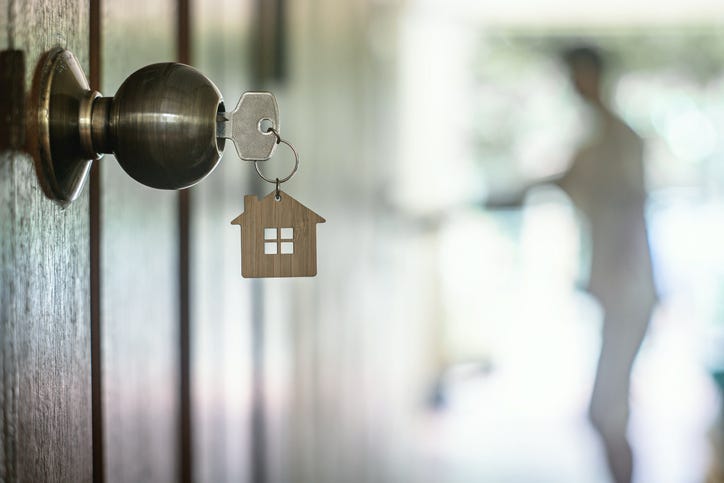 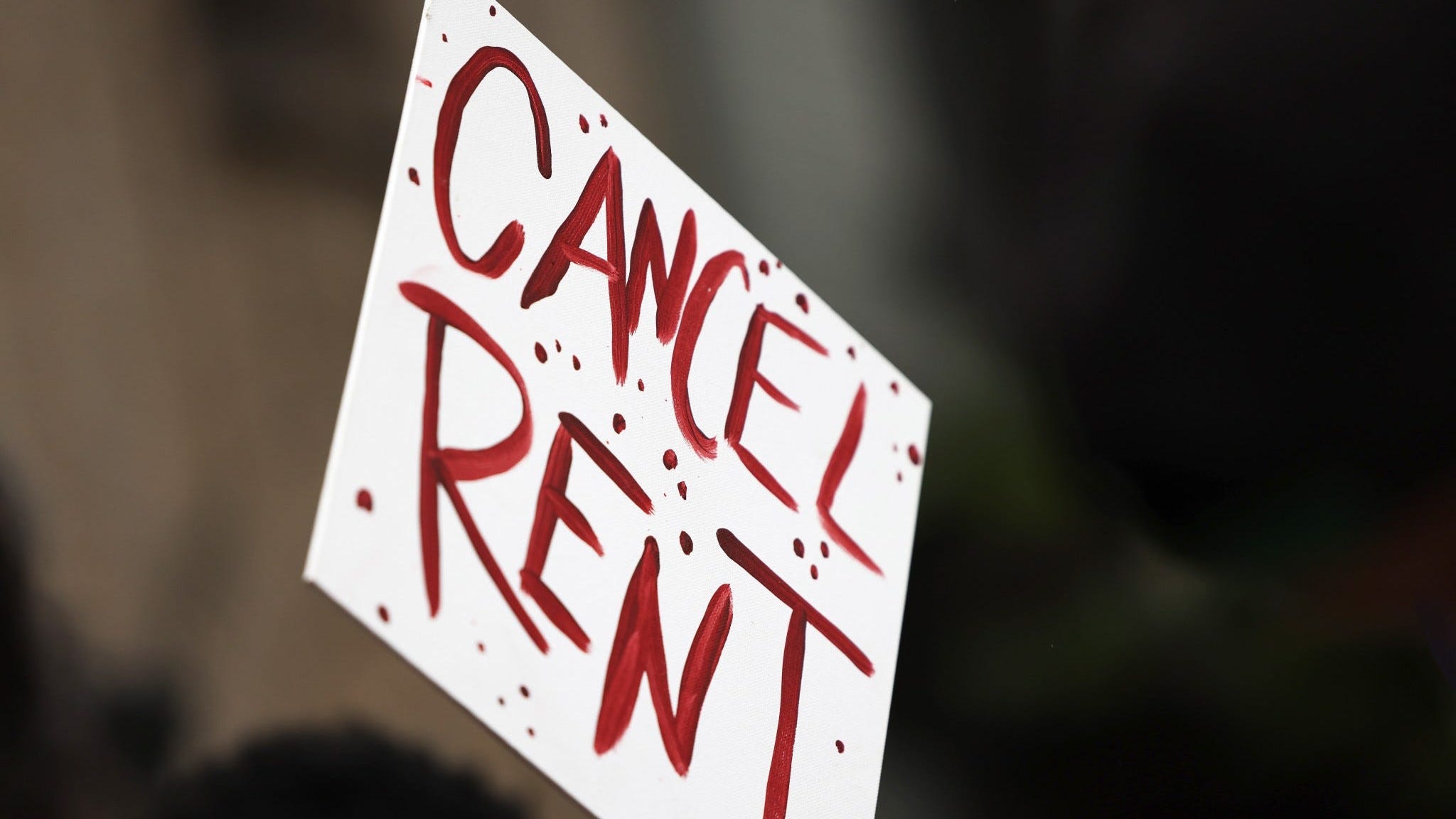 CDC Orders Halt of Evictions Across Country Amid Ongoing Pandemic
PHILADELPHIA (KYW Newsradio) — The Trump administration’s directive to halt evictions nationwide provides a few more months of relief for tenants who’ve fallen behind on their rent. But it also means property owners will fall further behind on their monthly payments.

Paul Cohen, an attorney with the Homeowners Association of Philadelphia, said more than half the landlords in the city are small time property owners who live on the razor’s edge.

“When you lose one month’s rent, you’re losing your profit for the year and more than that. You lose two months and you’re losing two years and so on. Some landlords haven’t gotten paid since December of last year,” Cohen said.

One landlord who asked not to be identified owns a building with 18 tenants in Northeast Philadelphia. All are up to date on their rent except one, who the landlord claims has a job but is using the pandemic as an excuse not to pay up.

“The amount of margin you have in owning a building is so slim that, if you have one person who isn’t paying and suddenly you have an issue where appliances need to be replaced or a roof leak, any margin you may have had is gone and you’re suddenly in the red,” he said.

Cohen believes the moratorium has placed an unfair and untenable burden on landlords.