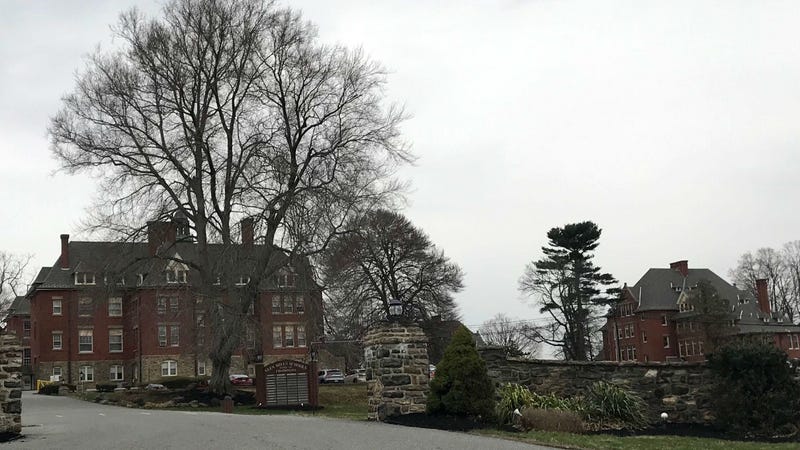 PHILADELPHIA (KYW Newsradio) — The last student at what’s been called "The Harvard of Refrom Schools" is leaving on Friday. Glen Mills Schools has begun laying off staff, and they’ve also filed an appeal of the order from the state that forced all children to be removed from the Delaware County campus.

The appeal says, contrary to recent media reports, Glen Mills Schools "has not been built on a foundation of abuse intimidation or violence against students," pointing out numerous inspections, along with regular campus visits from lawyers, judges, probation officers, and lawmakers.

It argues Pennsylvania’s Department of Human Services needs substantial evidence to issue an emergency removal of all children. But it says while DHS cites multiple complaints, the agency has not given the school dates, times, locations, or names of the accused, making it impossible, the appeal says, for Glen Mills to determine what, if anything, happened.

And it quotes what it calls "detailed and exacting" inspections from DHS with "inconsequential" violations, such as expired aspirin in a first aid kit or a water heater that was set 3 degrees too high, asking how DHS inspectors could have found those issues, but missed the alleged widespread abuse.