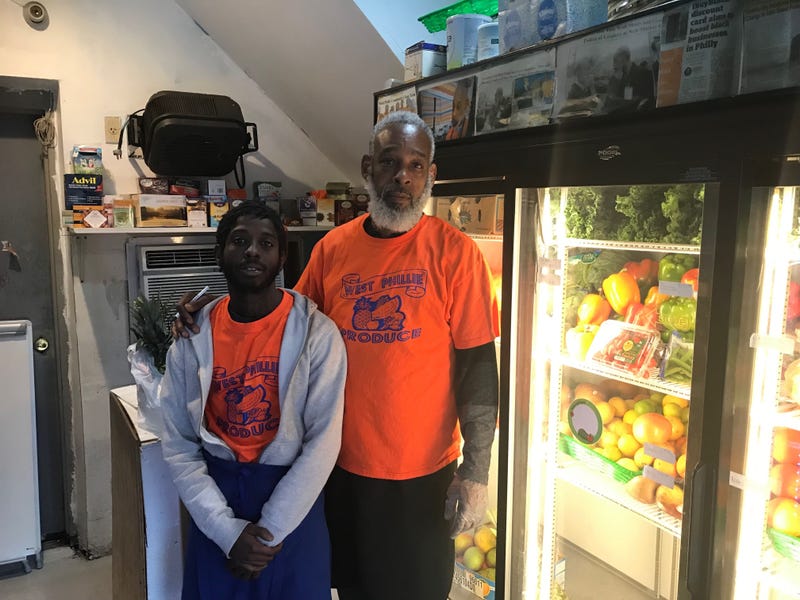 PHILADELPHIA (KYW Newsradio) — A West Philadelphia community hub that's helping clean up the streets is getting attention from local leaders who want to replicate the model. It's helping revive a once depleted neighborhood.

For the last decade Arnett Woodall's grocery store, food pantry and kitchen by 62nd and Chestnut streets has worked to keep dozens of kids away from violence, drugs and street life by giving them jobs.

"West Philadelphia Produce was built from the ground up, employing youth," Woodall. "So the actual structure was built by 14-, 15-, 16-, 17-year-olds paired with skilled labor."

Richard Goode says working at West Philadelphia Produce has pushed his life in the right direction.

"If it wasn't for this program, I don't know how I would have a job," Goode said. "When you have a felony or something like, it's hard for you to try and get a job."

Woodall is now working with city leaders to put community hubs like his in other neighborhoods throughout Philadelphia.

"We're recognized as the model for all undeserved communities across the country, because it's the model that they see with youth included in the economics," he said.

Richard hopes more of these community hubs can help more people like him.

Woodall says West Philly Produce has relationships with Whole Foods, UPS and other companies to help get the community the goods and services they need.